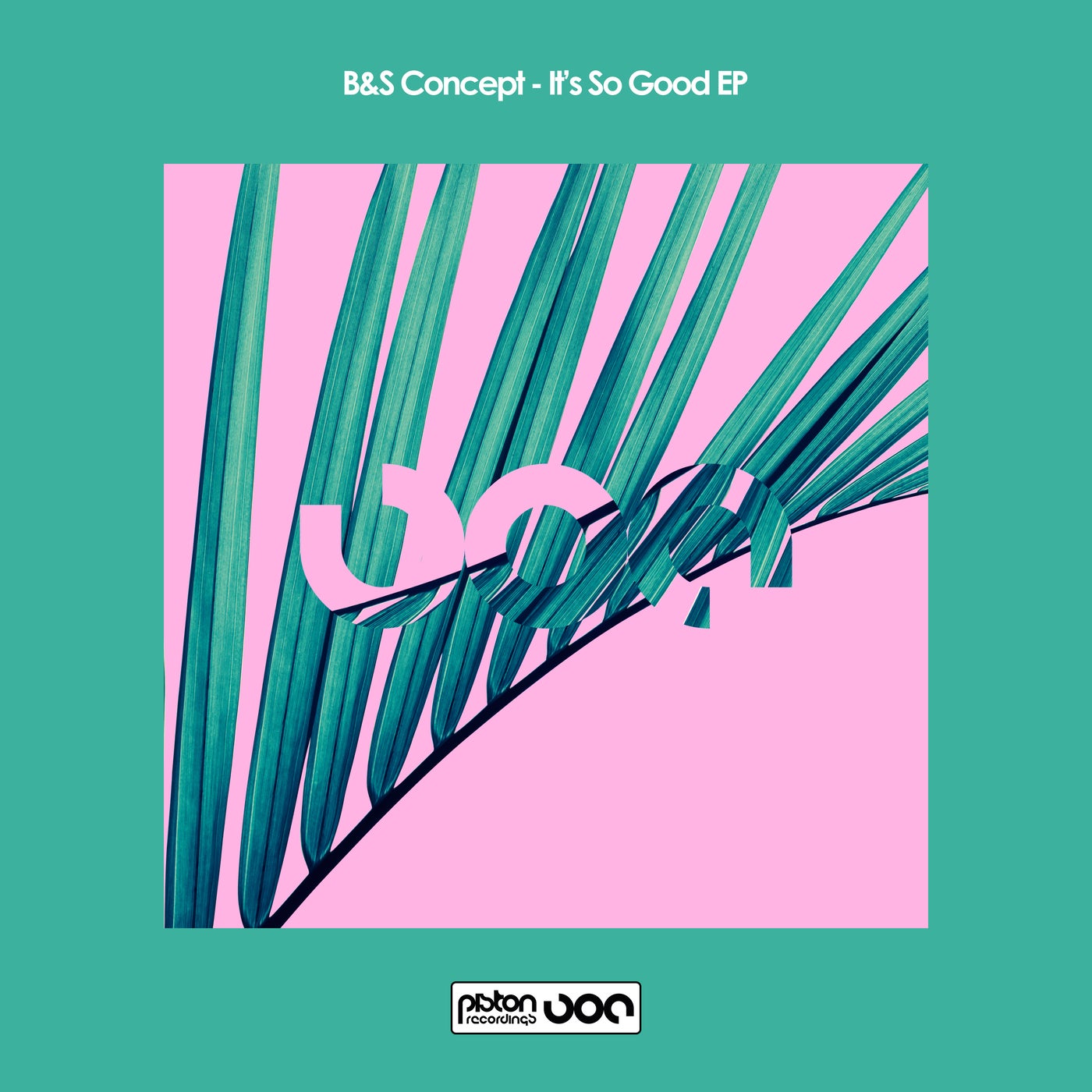 Hype
French duo B&S Concept debuts on Piston Recordings with It's So Good EP. BiigC and Seher are behind B&S Concept. They are influenced by the sound of 90's deep house grooves and the labels that brought it to the underground scene. They have racked up an impressive release count on several labels and we're delighted to have them on board.

The release opens with a solid, upfront deep house joint titled, It's So Good (Lily Pop From Opale Coast Mix). Crisp percussions are driven by a nice chunky beat as a groovy bassline comes through. Cool, ambient vocals add character as the keys and chords get busy, a definite floor mover no doubt. Private Call is up next, taking a deeper dive into house with lush chords and probing basses setting the tone against a backdrop of distant voices and cool FX. Rounding out the release we find, Yeah! which carries a distinctly urban flavour. Punchy and direct with spoken vocals, the groove is electrifying and mesmerizing, the perfect fodder for late-night sessions.

It's So Good EP