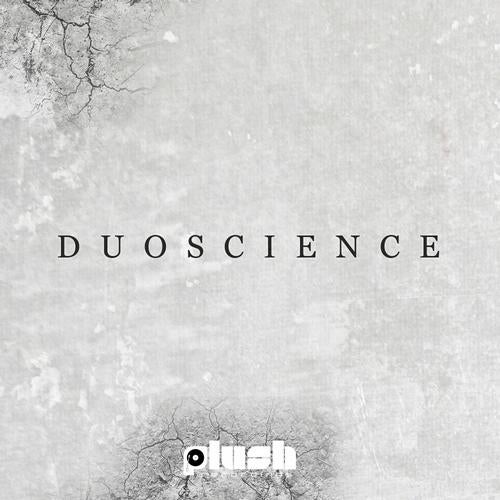 BIO FOR: DUOSCIENCE
Edu Ventura a.k.a DuoScience, Brazilian producer native of the city is Sao Paulo He had his first contact with the music in childhood watching his uncle in the samba with the friend; As teenagers influenced by music the 50 to 80 including the R & B, Soul, Funk, Gospel Music accompanying large genus name as Zip: Earth, Wind & Fire, Stevie Wonder, Billy Paul, The Isley Brothers The Commodores, Dionne Warwick, Roberta Flack and others further aroused a deep taste for good music; With the help of Fms of the season was found to new ways of listening to music. The electronic music had become part of your life. In 1997 gave up early on a journey as promissory music producer, having as reference names as Dj Premier, 2Pac, Bone, Brian McKnight, Roni Size, DJ Hype Adam F, among others. Today with three EP released, and many collaborations, DuoScience is conquering its space Having support from DJs like Crissy Criss (BBC 1Xtra) Stunna, In: Sight, Jason Magin, Digital & Outrage, Utah Jazz, Bailey and many others.