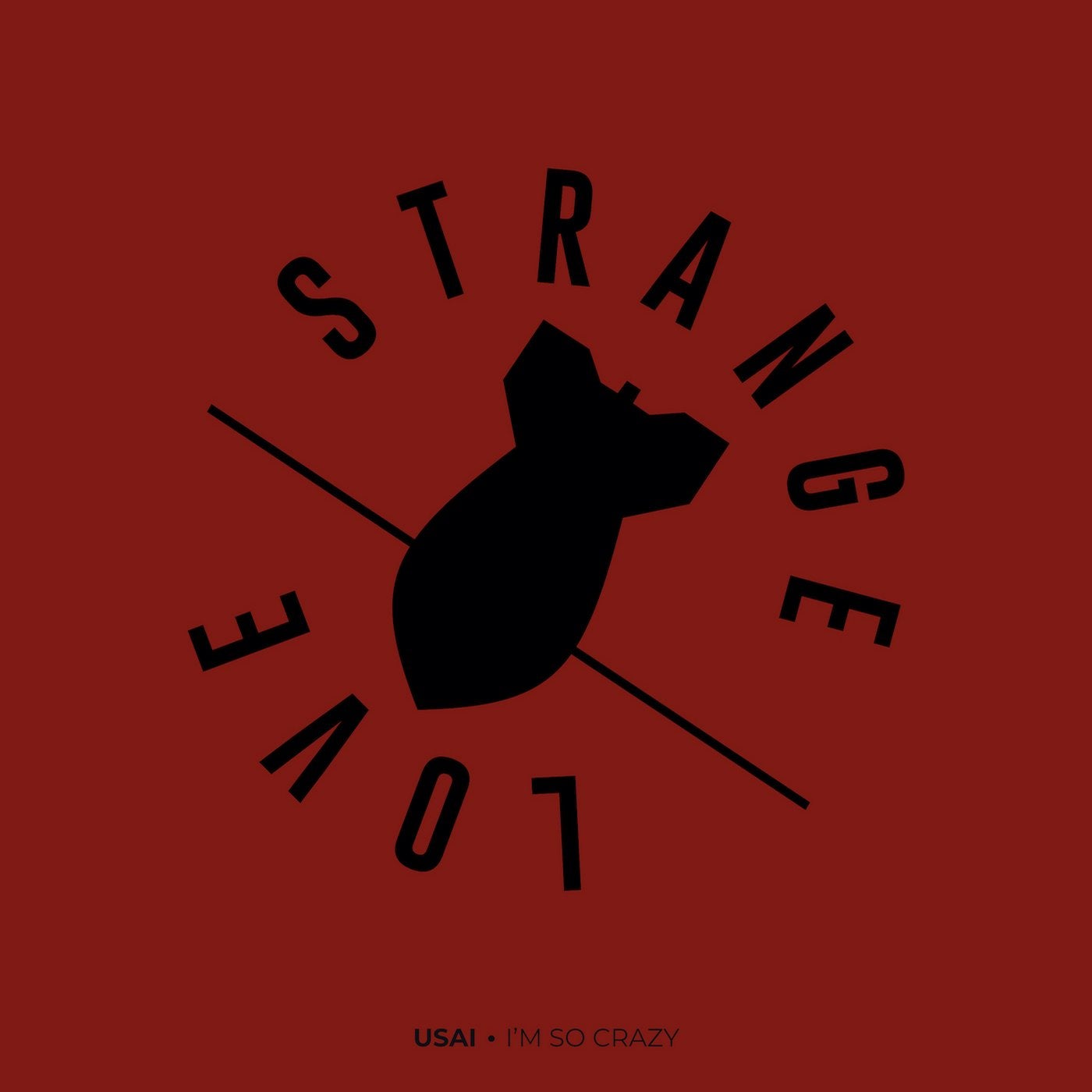 Second release for the italian dj and producer USAI under Strangelove label.
After "Monday", played by David Guetta and Kryder and included in Beatport Hype Top100 TECHNO, he returns with "I'm So Crazy", cover of the famous INXS 80s track "Just Keep Walking" remixed in 2001 by Par-T-One.

The drums build up the production followed by the unmistakable vocal of the original track.

Thanks to his energic and addictive sound, USAI has earned a place among the best emerging talents of the EDM and House scene.
His music is played and supported by some of the biggest international djs such as David Guetta, Nicky Romero, Steve Angello, Afrojack, Alan Walker and many more on the most famous stages like Tomorrowland, ULTRA Music Festival, EDC and Ushuaia Ibiza.

Get ready for this modern jump in the past!