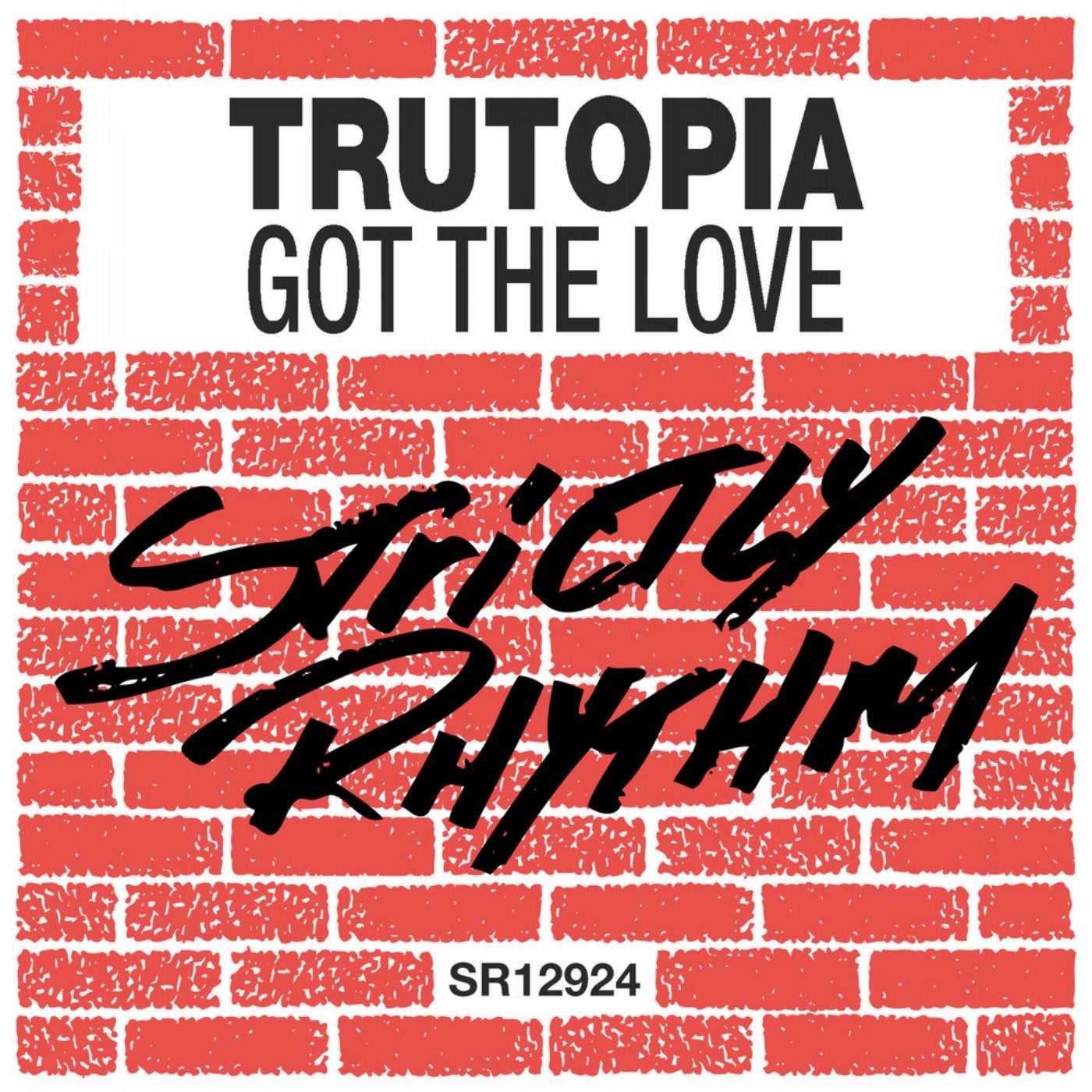 Trutopia are brothers Ash and Kris, two house music freaks from Swansea, Wales now resident in London where they're developing their Night Mayors party nights. Always around music growing up, the pair dabbled in bands and played around with instruments, synths and drum machines until they found their true calling, something they were actually half decent at, as they modestly put it. Fired up by the classic house sounds of the likes of David Morales, Sandy Rivera, MAW and Kerri Chandler as well as contemporary names Josh Butler, Lee Foss and Infinity Inc, the newly coined Trutopia made their production debut in late 2017 with In My Body on Tough Love's Get Twisted imprint, swiftly followed by releases on Madtech, Armada Subjekt, Cr2, and Sweat It Out. Got The Love, their debut for Strictly Rhythm, reveals they're quite a lot more than half decent at this production game. Crafted with a dexterity that belies such a brief track record, Got The Love works a classic sounding but original vocal line on a bed of melodic piano and string stabs that bring to mind the best moments of US house masters like MK and Dennis Ferrer. They've earned their place on Strictly but more than that, we're honored to be a home to such hot new talent.