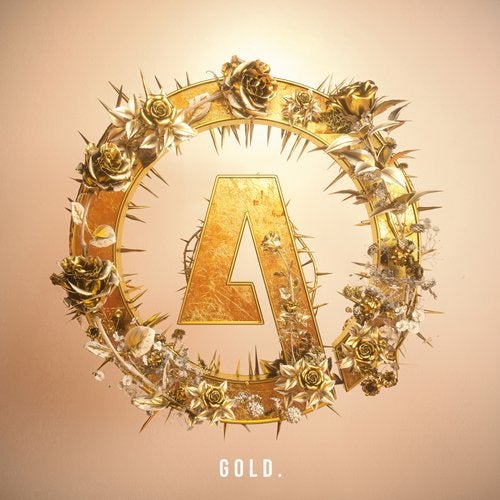 'Gold' is the debut EP from hot-shot producer Alawn.

Alawn, who is originally from Paris and now based in Houston, is known for his production work for the likes of Tyron Hapi, Liam Ferrari, WeeklyChris, Emma Heesters, Flo Rida, Snoop Dogg, Gucci Mane and Jackie Boyz. Since beginning to release his own music last year, the talented musician/producer has released a series of impressive singles and amassed a considerable social media following.

Enhanced is proud to present a superb EP from Alawn; this is 'Gold'.