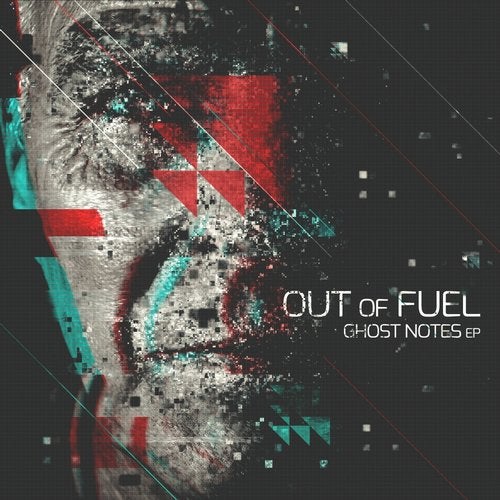 Helsinki duo Out of Fuel strike the perfect balance between depth and dancefloor for their Translation debut, the Ghost Notes EP, as they explore a variety of rugged, tribal sounds across the 85/170 BPM spectrum. Ethereal synths and cavernous FX cut out across the soundscape on opening track Harsh Reality, which rapidly descends into the dungeon, with a driving sub bass, rolling amen edits, and cavernous percussive reverberations. Tension is an absolute monster of a track that drops with a fury and builds into a thundering stampede of bass, tribal sonics, and 808 triplets. Next, title-track Ghosts eases the pressure with crisp breaks and a slithering bassline that weaves in and out of fluttering percussive layers and immersive atmospherics. Wallyard Riddim switches things up with a bouncing half-tempo groove, dubwise aesthetics, and spliced drum edits. Closing-track Unconsciousness delves into meditative drumfunk territory, with a bubbling sub bass and echoing chimes that flutter out into the cosmos for the finale.