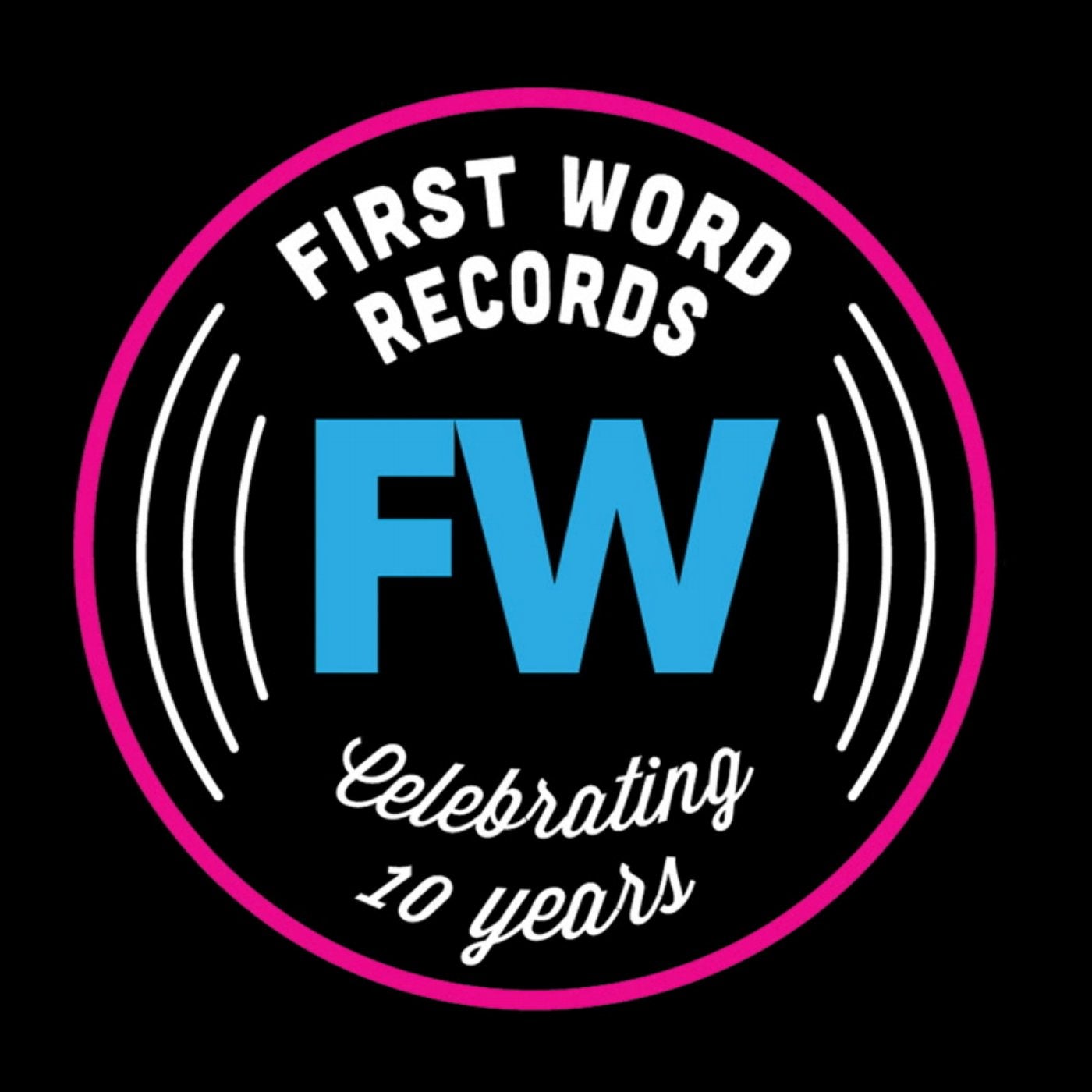 First Word Records started in 2004 as a collaboration between Leeds promoter Aly Gillani (DJ Gilla) and Sheffield DJ Andy H. The duo felt that the fertile music scene in their corner of the UK wasn't getting the exposure it deserved and thus FW was born. Originally releasing music from their friends and peers (kidkanevil, Homecut, The Haggis Horns) the label has expanded over the years to include artists from across the globe including Souleance (France), Yosi Horikawa (Japan), Tall Black Guy (US), Ross McHenry (Australia) and Comfort Fit (Germany). Now based in London the label has now notched up over 100 releases and built a worldwide following.
To celebrate their first decade the label have put together this retrospective 25-track compilation encompassing the full range of the FW sound. There's soulful hip hop (Homecut), driving afrobeat (Ariya / The Fontanelles), experimental beats (Yosi Horikawa, kidkanevil), disco-funk (The Haggis Horns, 6ix Toys), dub-reggae (Lotek, EPRC), spaced-out jazz (Teotima, Ross McHenry) and leftfield breaks (Souleance, Jack & Juke). The scope of the compilation (and the label) is wide, but true soul music is the common thread. Here's to the next 10!