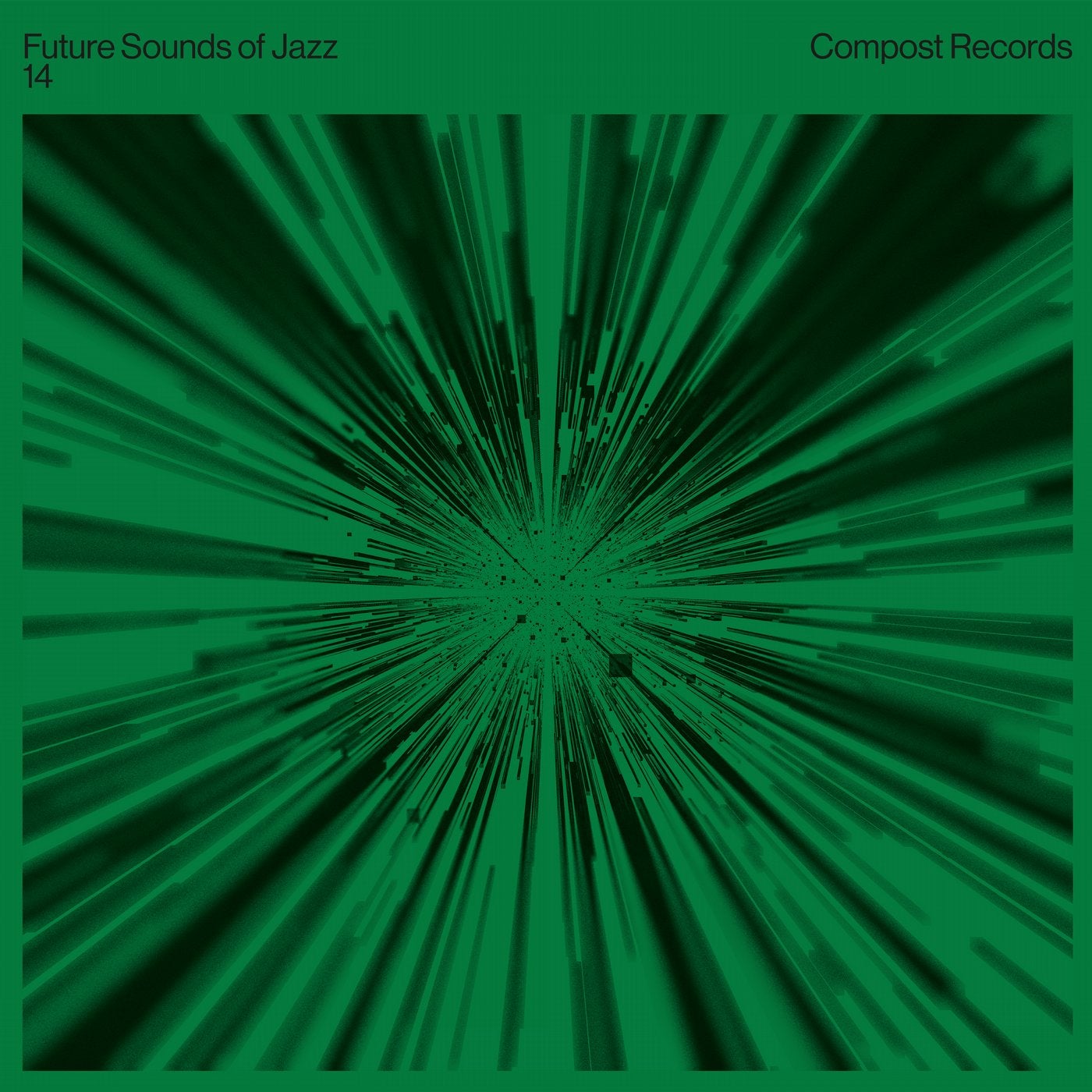 Wow, a new chapter of this legendary series. This and the very first time its not compiled by Michael Reinboth, rather by Benjamin Fröhlich and Tom Bioly, the founders and masterminds behind Permanent Vacation.
Why? Simply because they both are very close friends of the Compost famlee, with an amazing musical and DJ-like tastefulness, with the knowledge-based trust of music in the vein of vibrant, jazzy electronica hybrids. And they are from Compost Records hometown Munich, too.
Maybe Volume 14 differs slightly to what the previous 13 brought up music-wise, but thats the score, idea and open mindedness of this series, as it was by the compilers, and last but not least a great time for a change, too. So we welcome this, we very much appreciate and like their selection. We are sure, this will convince you.

Several magazines voted FSOJ as one of the best compilation series of all time. With this series, starting in 1995, the term Future Jazz became a genre landmark.