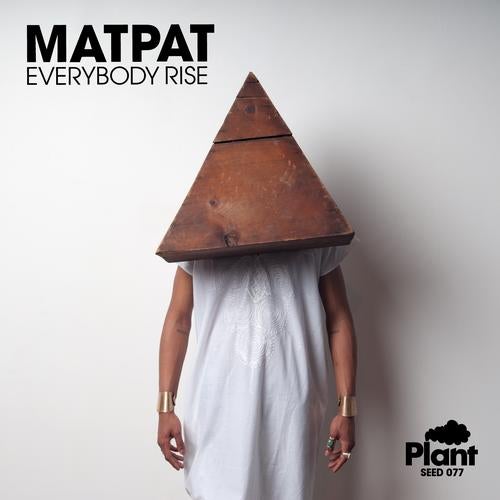 Philadelphia's Matpat is a newcomer to house music production, though it's hard to believe when you hear his music. As a youth, Matpat was introduced to house music legends like Derrick Carter, MAW and Mood II Swing, and he caught the house music bug. He recently had his first release on Terry Farley's label Strobelight Honey and has an edit coming out on Derrick Carter's Persnickety edits label. When Matt played us his new demos at Summer's end we jumped on them. His EP on Plant Music - "Everybody Rise" - is raw house music through and through. The EP contains two originals, "Everybody Rise" and "Werk That Nerve," along with one remix of each, one by Germany's Ben Mono and one by The Glass (the first production from the duo in over a year).