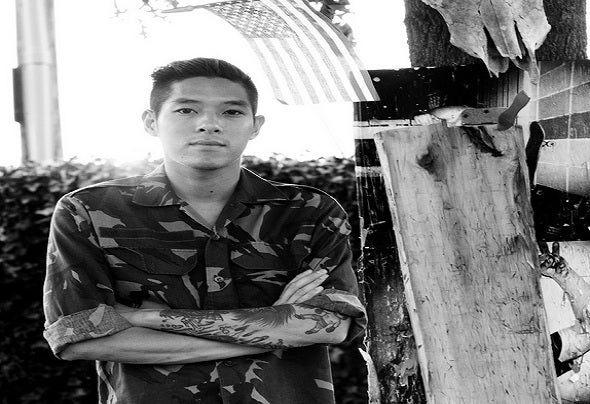 Long time friends, Billy The Gent and Long Jawns, have been DJing and Producing music together for years. With the success of their moombahton anthem, "Vibrate", the two have officially joined forces. As producers, Gent & Jawns pull heavy inspiration from bass heavy music such as moombahton, dubstep, hip- hop and house. Their unique musical touch has placed them on numerous DJ mixtapes and Radio shows worldwide and over the last few years landed them remixes for heavy hitters such as Datsik, Bare, Muffler, and more. The duo have also collaborated with some of the world's top notch producers including Diplo, Torro Torro, and JWLS. With massive support from moombahton stars Nadastrom and Dillon Francis to international DJ's like Craze and Diplo, its safe to say Gent & Jawns are a duo to keep an eye on in 2012 and the years to come.