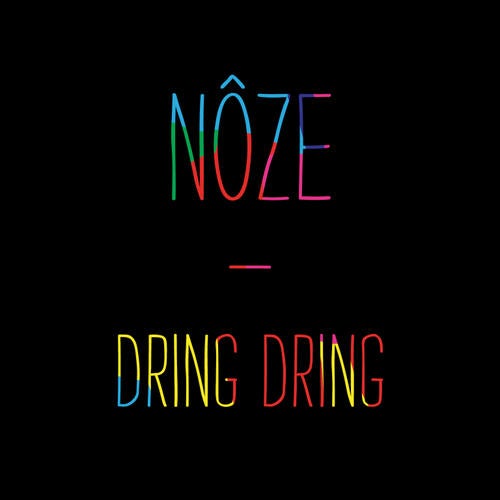 In 2010, Nôzes classic collaboration with Riva Starr, I Was Drunk, became a runaway smash. The troublesome trio joined forces again this year for Dring Dring, from the new Nôze album, Dring that welcomes back everyones favorite tipsy entertainers. Dring Dring revisits the winning formula of classic Nôze Balkan House with Riva Starrs snatched and pick-pocketed sounds, and now Riva Starr and longtime Get Physical favorite Thomas Schumacher both put their expertise to work, crafting their own interpretations of the distinctive dancefloor bomb.Riva Starrs Vox Orchestra RMX is buoyant and bouncy, and guarantees its place as a contender for the track of the summer. A march of drums and beatboxed mouth sounds herald its arrival, before Starr strengthens the originals 1-2 bass line, with a more defined heavy beat that kicks like a mule. Starr cuts-n-pastes the punchy tune as trumpets honk and tubas toot, leaving space for an extended sax solo, before leading into the tongue in cheek lyrics: Dring, Dring, Dring, Dring / Whos that whos that on the door? / Dring, Dring, Dring, Dring / Your sister and many more! Riva Starrs Orchestra RMX treads a similar path, of beefy Balkan dance, but dials down the vocals to let the intricate rhythms do the talking.