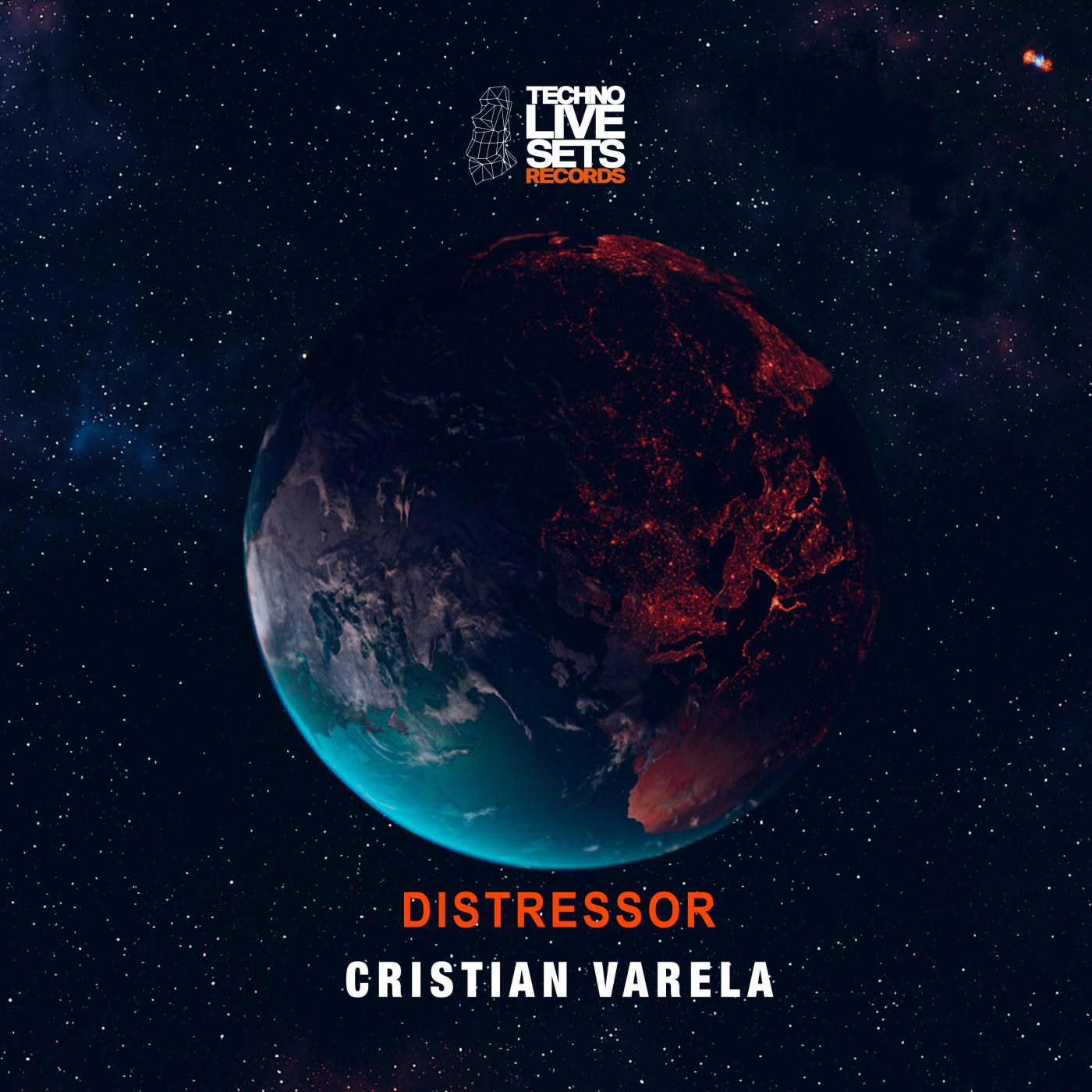 Hype
With more than thirty years of career and being a reference of underground electronic music in Spain, Cristian Varela now presents Distressor, his new material with Techno Live Sets Records.

Distressor —the opening track— was created as a very organic techno concept. All the sounds were worked with the Roland System 8 synthesizer and it started as an experiment of compressed sequences with the Distressor, the mono compressor model manufactured by Empirical Labs.

Those familiar with the subject will know that the Distressor is a compressor with character, which can also be adjusted to sound smoother. Cristian Varela understood very well the power of this equipment and captured it in his new track.

Second track Momentum starts from a dream in which Varela contemplated the structure of a track that he then created by recalling that special vision. He used several sequences on his Roland SE02 and TR808 + 909 with Teletronics compression and Manley equalizer. Artistically, he shapes a journey between experimental atmospheres and filming references.

During all of these years, Cristian Varela has been able to find the perfect balance between his projects in the studio and life as an international Dj. His shows continue traveling the globe to the biggest clubs and festivals of every country and continent.

His inexhaustible creativity in the studio makes Cristian Varela one of the most prolific Spanish artists in electronic music, with more than 160 references on major labels such as Sony/BMG, Plus8/Additive, Intec, PrimateUK, Toolroom or Bedrock. His restless character and self capacity have made him become one of the few Beta Testers for brands such as Pioneer or Roland, who rely on his advanced judgment and knowledge.