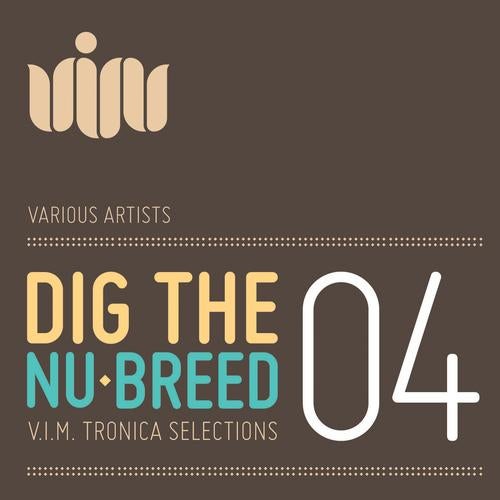 Jagger and Joni were there. Rod Stewart arrived in pink leopardskin strides. Neil Young was frightening the bouncers with his face. Bowie and Coco sat in a corner poring over the isolar Filofax. the club manager was discreetely photographing from the control room window. And the band-palying quietly, playing excellently-was The Panther Burns. Of course the celebs were ignoring them. Bowie and Jagger were cracking up, cackling fit to bust. Joni talked to hugubrious Iggy, musclebound and bedraggled at the same time. Ferry was standing on his own with a dry Martini , looking away into the wide blue Ocean. Someone from Lynn Franks went up and asked if he had a light. A thoughtfull look came over his face. "Rather good", he said, "i think they're called The Panther Burns". This is music for your mind and soul. Pure, delicate, elusive electronic music. It has given you power to bind and to loose, to be the darkness and the light of mankind. It has given you un-exampled supermacy over the people, victory in the battle from which no fugitive returns, in forrays and assaults from which there's no going back. But do not abuse this power. This is one of the best kept secrets for your ultimate pleasure......from here to eternity!