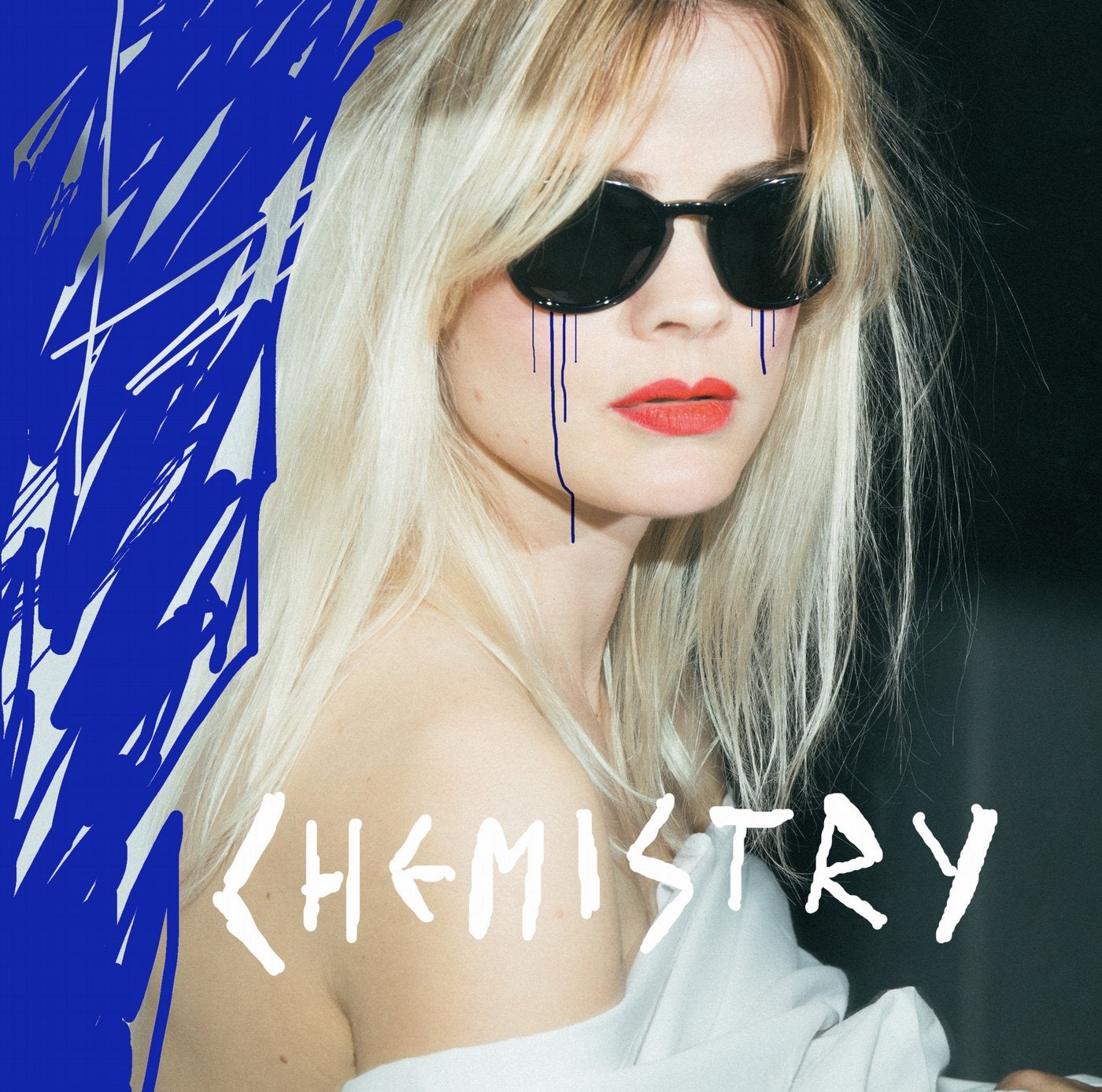 Let's lower our heads in gratitude and move our feet in elation, it's the resurgence of Jennifer Touch on Riotvan. We've witnessed her dropping a substantial cycle named "Feeling C" on the label a couple of years ago and just praised her contribution to the second "Familiar Faces" Compilation. Now it's time for her second artist EP on the label, and what a display of evolution and further refinement of her unique style it is! Eponymous and evidently the centrepiece of this release, "Chemistry" stirringly showcases the state of Jennifer's artistic progression. Within the whole retro-mania of 80ies induced club music, you rarely find an artist being as deeply immersed in the affective reverberation of old synthesizers, as her. You rarely come across someone who literally bleeds her heart into these bars of Postpunk- and Wave-kissed dreariness. And Jenny bleeds a lot these days. At the same time "Chemistry" demonstrates a more concise and focussed songwriting. It might be the tune that joins the moving and touching qualities of her craftswomanship as a songwriter in the most splendid way so far. A tune offering to take its hand. And its hand we all shall take. Following, it is "DDD-1", another Touch original. Another cold sounding, but passionately conducted banger, whipped by snares, flanked by an eccentric synth-arrangement, combining sung background melodies in the vein of Martin Gore with a parlando that's slightly reminding of old Anne Clark pieces. The subsequent Llewellyn remix of "Chemistry", as much as the closing adaption of "DDD-1" by Fabrizio Mammarella, are honouring the originals by taking in almost everything of the source material. Yet they tweak and refine the already laid out synths and beats to transfer them into the respective aesthetics of the revising minds. In the end you'll get a more DJ friendly, partly more vibrant re-do of "Chemistry", that pitches the backing vocals down to the imagination of a female/male duet and a Neo Disco-tinged version of "DDD-1" that adds some drum sounds here and there and holds back the original's characteristic synth-figure to enhance its dramatic potential.