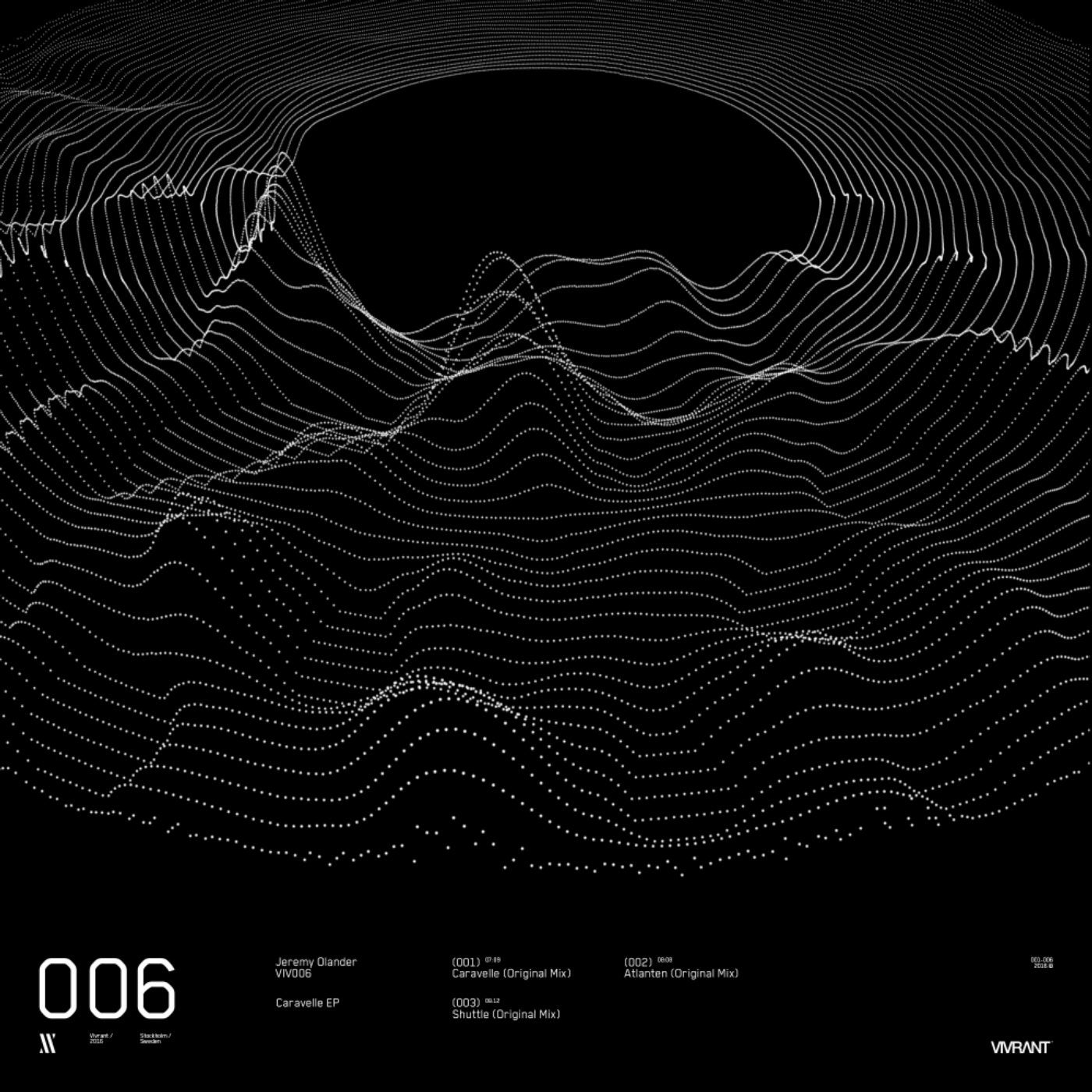 Starting off with lead record ‘Caravelle’ that brings a soothing, warm drum groove and lead melody coupled with a subtle 80s vocal and a sinister bass-line. Second out the gate,’Atlanten’ starts out with stabbing drums and a subtle, delicate atmospheric backdrop. Quickly, one is made aware of that it’s in fact a nocturnal behemoth of a peak-time track. With a linear growth to its intensity that builds for what feels like an eternity, it drops into an ominous inferno when the suspense can be no greater. Last but certainly not least is a vintage melodic Olander journey. ’Shuttle’ has the quintessential traits to get the job done early in the night as well as at the after hours. Despite what the name might lead one to think, ‘Shuttle’ fills your body and mind with a sense of tranquility and holds an apparent early 2000s vibe. It perfectly completes the trifecta of the three offerings that make up Olander’s strongest release in recent memory.