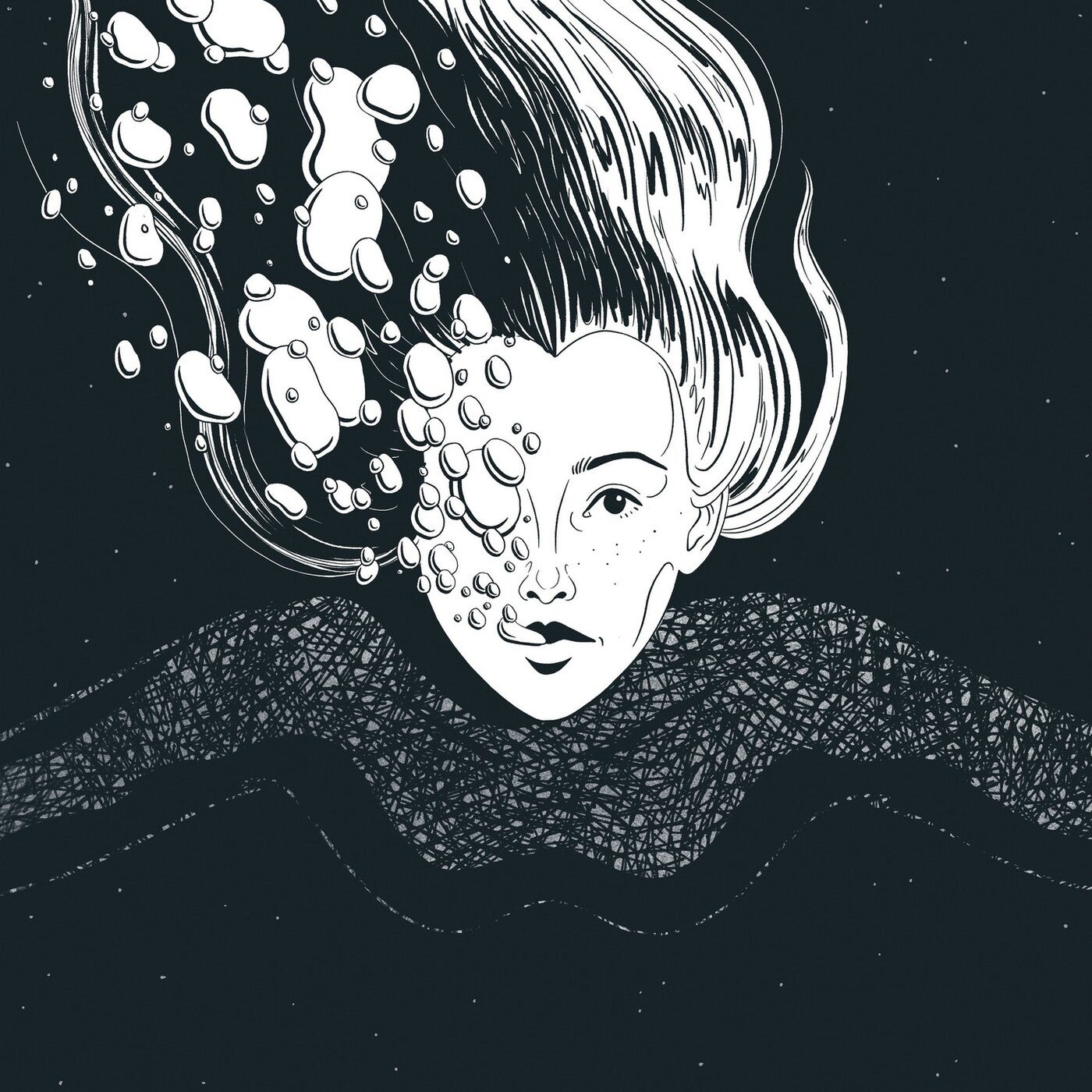 Natascha Polké's "Burning Out" EP is the follow-up release to "Stars Wrapped In Skin". It ties in
seamlessly, bringing back the haunting qualities, fragile textures and driving beats the artist is
known for. Whilst glistening in melancholy, the songs on this second release are just as upbeat and
danceable. A release demanding to be played at hazy summer get-togethers as it gets late and we
get lost in the rhythm of the night.

It kicks off with "Burning Out", a spheric track where organic sounds meet disarmingly intimate
vocals. A soundscape that keeps building and falling like gushing waves. Nostalgic call and
response movements carry us into the unknown of our inner universe with an irresistible groove,
much like our own heartbeat, leading the way.
Next up: "Wildfire". A track with an atmosphere that lures you in and plays with your mind, teasing
with enticing percussion and warped synths before making way for stunningly performed vocals. It
fuses classic techno feel with contemporary aesthetics. Melody lines floating over a relentless
groove guiding us straight into a dreamy soundscape. You can't help but dive in and it feels so
good.
Launching straight into the breakbeat percussion and uncompromising synth line, Defintion's remix
of "Burning Out" enters the room like it's here to stay. The producer blends rough rawness with
fragility, ties in thunder-like build-ups with intricate vocals and metallic synth stabs, harsh like
blades. A remix that lives to be blasted in clubs and will easily demolish dance floors all over the
world. This track is unrelenting, and you don't want it to stop.
The second remix stems from Night Talk. He's created a slow burner, a tune that keeps on
building, where he skilfully controls the releases of energy, and places it exactly where and when
it's needed. This remix is minimalistic and almost hypnotic in its darkside vibes.
Out 16 April 2021 via Definition:Music