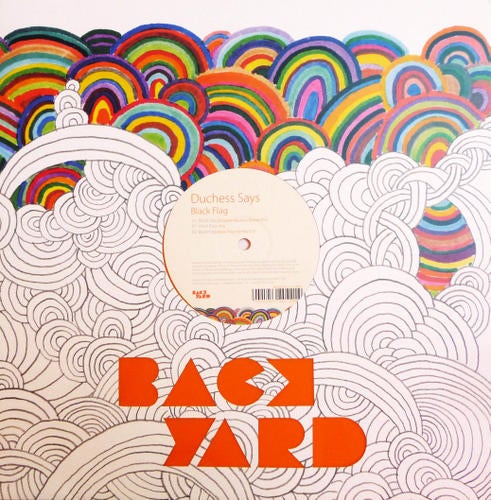 Duchess Says are Montreal’s answer to Six Finger Satellite, to The Units, to Depeche Mode. Whilst nodding to no wave, to new wave and to punk, they do something more, something unique that pushes the power of their influences into new places. If you pay attention, you could see them perform in the most unusual places such as golf courses, shop windows and vacant building sites, amongst your more usual gig venues. Having featured on the ‘Begging the 3 Ts’ EP released by Back Yard Recordings earlier in the year, this new release includes the original, an epic version by Emperor Machine (which we suggest you stick around for the full nine minutes of, to feel the full effect), and a further B-side remix by the incredible Rove Dogs. Both remixes set the original alight, and with the whole 12” set to change hands over all kinds of musical circles, this is certainly not to be missed.