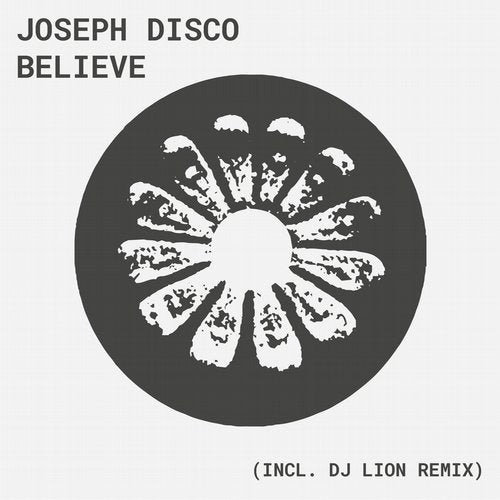 Joseph Disco is regularly playing his kind of "darker" groove bombs in clubs like Sisyphos/Berlin or on festivals around the globe. As half of the duo Micky Monzza and Joseph Disco, his resume grew to include a series of productions on labels such Great Stuff, Craft Music, Platform B, Stil vor Talent, Pineapple, amongst others.

Dj Lion, one of the Balkan's pioneers of underground music scene - the owner and co-founder of Patent Skillz Records from Bulgaria now based in Berlin and the 1st ever English student of SAE Berlin. The intrinsic feature of his music style is crystal clean and powerful sound which grabs the audience and takes them to the highest peak possible from music.
His productions (5 Vinyls and about 200 released tracks and remixes) are played, supported and charted by : MOBY, Richie Hawtin, Oliver Koletski, Nick Warren, Roger Sanchez, Mark Knight , Pete Tong, Tube & Berger, Umek , Nicole Moudaber , Paco Osuna , Marco Carola, Stefano Noferini, Metodi Hristov, Prok And Fitch and many more.