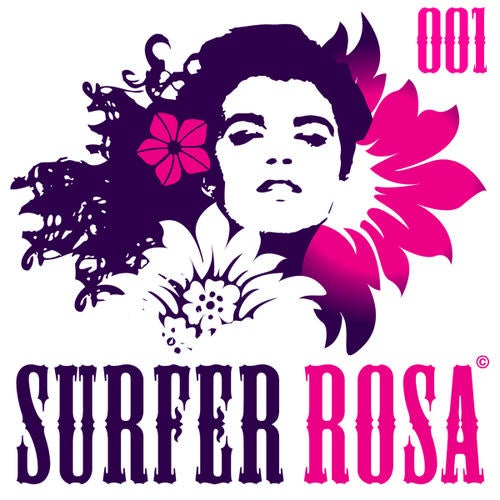 Godfather of electro-house Tim Healey, kicks off his new label with a bomb of a record: BACK 2 THE GHETTO.

Collaborating with mega-producer-du-jour, the mighty Calvertron, Back 2 The Ghetto is the duos first studio spar... And theyve hit the jackpot. Huge drums, bigger bass, and a funky groove hook you in before youre sucker-punched by a massive kooky synth riff that wont let you leave the dancefloor until its done.

Then its over to the busiest man in break-beat, Dj/producer and living legend Krafty Kutz, no stranger to the no.1 slot in the Beatport Breaks chart, who supplies the re-rub. He says its the remix hes most enjoyed making in the last year, and that crowds are going off to it when he drops it every gig. And who are we to argue, as the whopping bass-line slaps you round the chops and delivers its massive sonic payload...