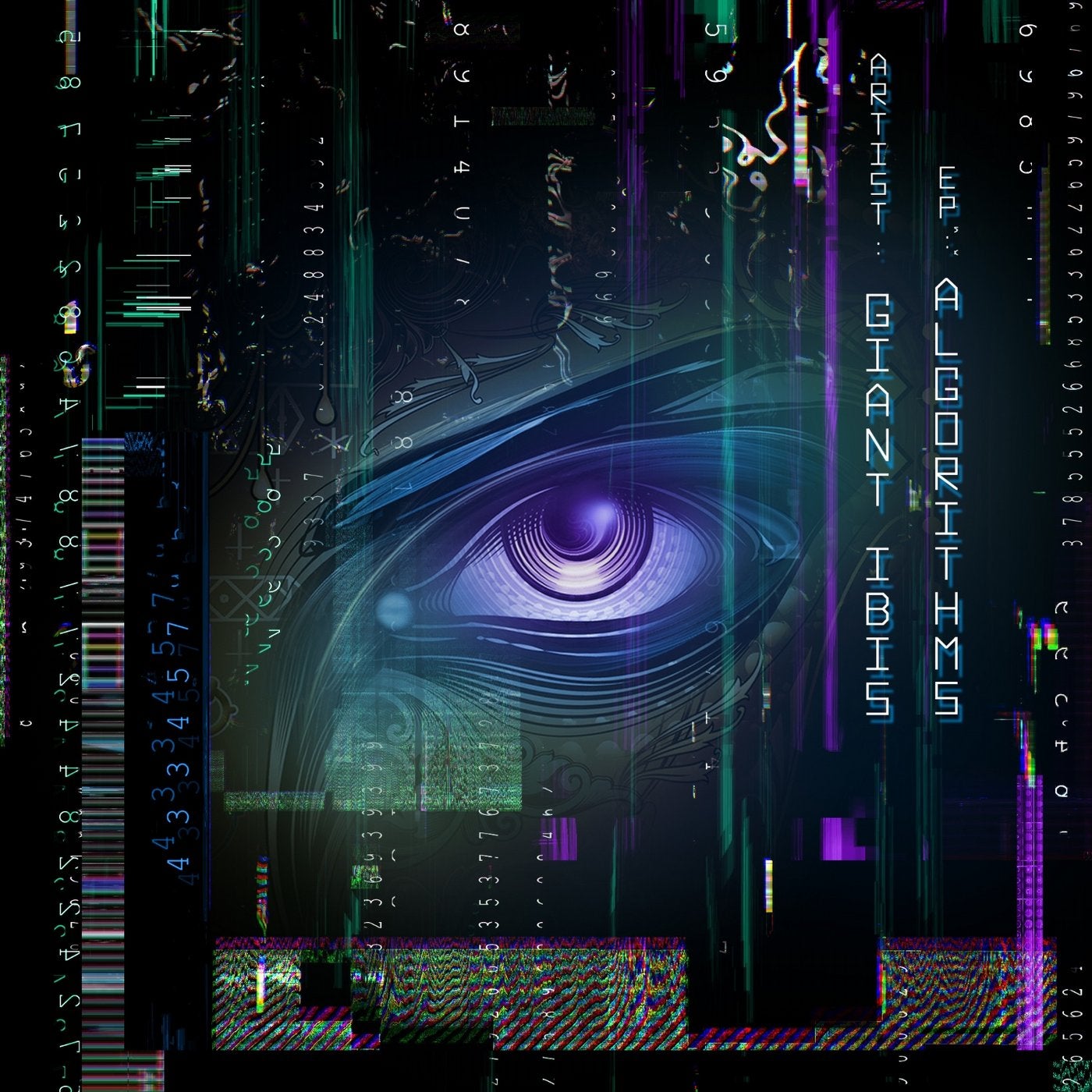 Giant Ibis appeared on Muti Music once before when he collaborated with Jake Robertz on their tune Shenlong, so it came as not surprise to us when he sent us a collection of tunes that delved into deeper halftime DnB, Hip Hop beats with whomps, some great squelches and melodic journey tunes with ethereal vocals and fantastic atmospheres.
Algorithms is an incredible EP of tunes that are uplifting and deep, a great listeners journey.

Canadian born Carter Hordyski is the face behind the production moniker Giant Ibis. Inspired by space, technology, and the infinite possibilities that life holds, this project was created as a metaphor - to let your creativity and ideas take flight. As a producer, Carter has always challenged himself to dissolve his creative barriers and remove the limitations of only making one genre. Since his beginning in 2016, he has quickly established himself as a figure in the underground wave scene. He has received international radio play on Plastician's prior Rinse FM show, BBC Radio, and has also released numerous tracks through Vibe.Digital. As a DJ, he has played numerous club shows throughout his home city and performed at Alberta's Borealis Music Festival. Being heavily inspired by Jungle, Halftime and Drum & Bass, his sound continues to evolve yet again as he ventures into the realm of higher bpm, bass music. You can expect to see a lot of new material forthcoming in 2020.Artwork by Mugwort Designs