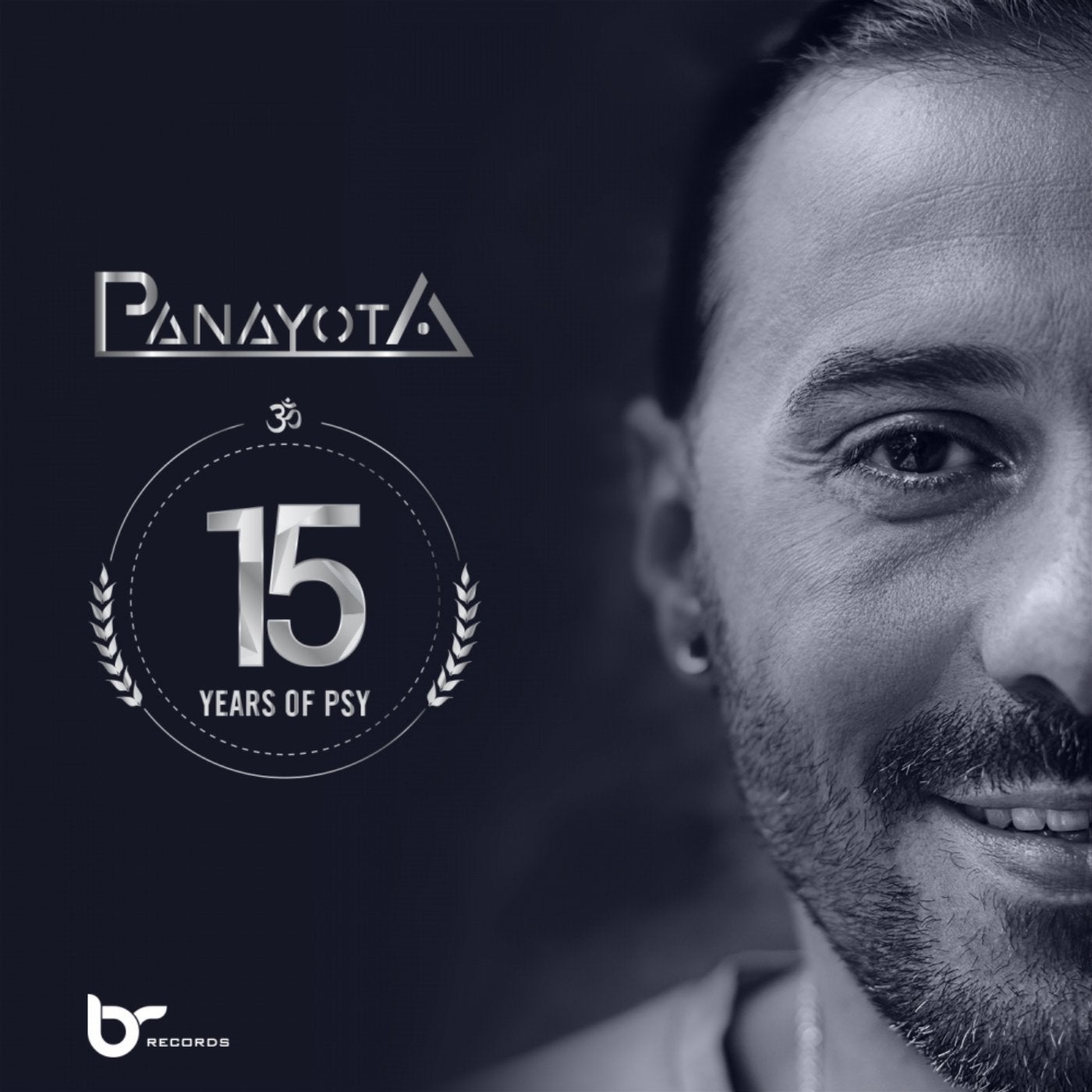 Mehind the name Panayota stands Bodi Michael Sarfati, born and raised in KIryat Gat in Israel's southern region. Bodi got his start in the trance scene in 1996 where he started mixing as a DJ in Israel and in India, and over the years became close to leading trance artists of the time like Skazi, Astrix, Infected Mushroom, Absolum, and others; in 2006 Bodi started creating and producing his own music, and by 2007 his first track was released. The release, and the singles that followed create an international interest and started a wave of tours in Portugal, South Africa, Australia, Serbia, Slovenia, India, and Mexico among others. In 2010 with the release of his album Bodi has continued to improve his sound and create and produce his music, music that continues to connect to the heartbeat of its listeners. In 2017 the third album, Life in Parallel was released to the world and showcases the kind of character that only time and experience can create.