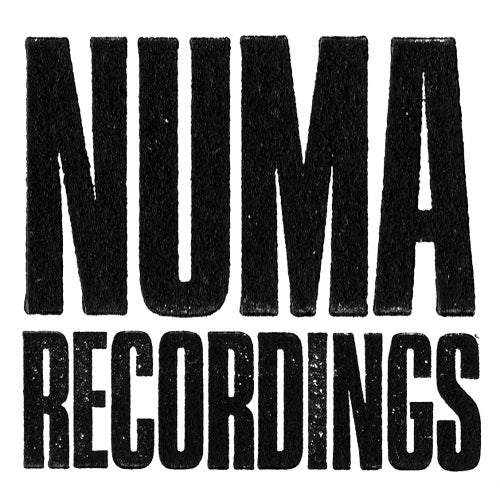 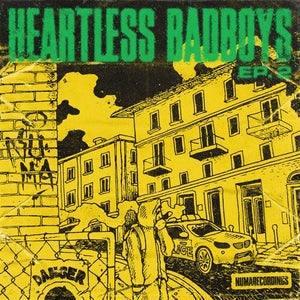 The 'Heartless Badboys' saga continues; it's the second volume of the Ep that follows in footsteps of the first one, with four tracks that cover a full spectrum of sounds and bpms ranging from dubstep to jungle, all 100%% Numa Crew certified ammo.
The Ep starts off with a 140 dubstep track by Lapo; a melting pot of futuristic synth sounds and spacey atmospheres driven by dub drums, make 'Automatic Soul' the perfect track to start walking down the streets of Heartless Badboys.
What follows is a mood change in track number two: Leon P & Ago bring dubstep back to the rave jungle era. 'Juju' is a mix of hardcore rave synths, hypnotic sounds and heavy breaks. Irie!
T-Kay's 'Monarch' changes up the tempo and guides us into the world of drum'n'bass with minimalist rolling drums, a punching snare and a 'radar' bass that spreads out like an alarm siren.
Lurking in the darkest corners of the streets, XL Mad's 'Death Valley' suddenly jumps out to close the Ep, slowing down the tempo to a 128 bpm blend of ukg and afro riddim, raw grind bass combined with old skool jungle samples.