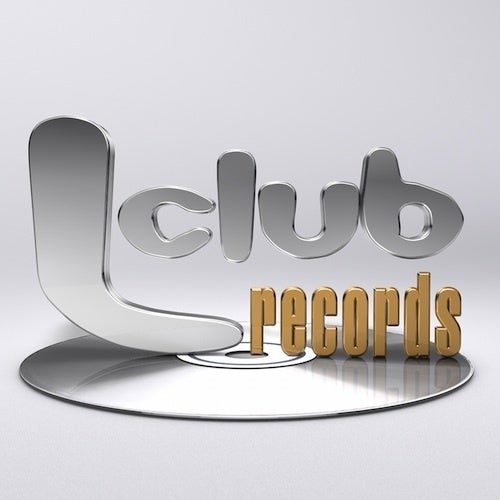 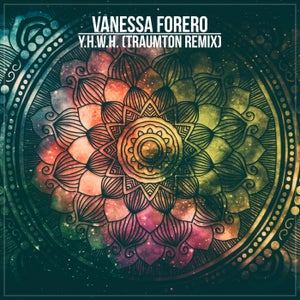 Vanessa Forero
British/Colombian singer-songwriter Vanessa Forero is a skilled multi-instrumentalist as well as a producer, composer, arranger and vocalist. She has been composing since childhood, writing mainly for film/TV and other artists, but since being selected to write and perform with Brit-award singer-songwriter Beth Orton, Forero decided to become her own artist and write, perform, record and produce her own songs in a distinctive Indie/Folk style with Latino influences.

The songstress is also a bestselling author, having co-written the book on her mothers extraordinary life 'The Girl With No Name', for which National Geographic made the feature documentary 'Woman Raised By Monkeys'. Having spent several months filming out in Colombia, Forero re-connected to her Latin roots and was exposed to the ancestral music of jungle tribes and the folkloric artists of Colombia, all of which inspired her to produce songs with upbeat rhythms played on native instruments, skin-drums and other South American influences.

Forero's self-produced debut EP 'From The Uproar' was released in 2016, accompanied by a successful UK tour in 2016/2017. Since the Forero released a number of singles as well as the fiery follow-up „FUEGO' , with the upcoming 'Mountain Sessions' EP - acoustic songs recorded on a mountain in Colombia during lockdown - is next in line.


Traumton
The german musician, producer and authors duo ‚Traumton' started remixing and producing in mainly in a club related House and Techno style, before they gained international success with their remakes of Tina Charles' world hit ‚I love to love' from 1976 and David Christies' smash hit ‚Saddle up' from 1982. In 2018/19 they new-recorded the smash hit I've been thinking about you with the british trio Londonbeat and made it an international success and comeback for the group.‚Traumton' also wrote, remixed and produced for different artists and side-projects like Mr. Chillout - achieving over 50 Million streamings on Spoitfy so far, and a great number of top 10 positions in different charts worldwide.


Release Y.H.W.H.
Vanessa Forero recorded their track Y.H.W.H. in Colombia by using exclusively percussion and instruments from this region, where the breathtaking video was also filmed. For their remix Traumton put things into a different direction, by moving the action to a completely different place:
Using only the vocals made room for new harmonies and styles - the result is a outstanding mixture of southern rock and country, combined with all the ingredients of a pop related track.