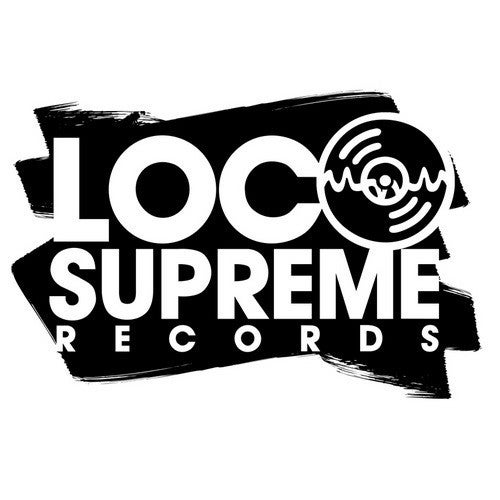 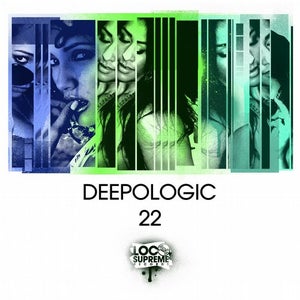 Loco Records Supreme introduces Deepologic, a Slovakian DJ and producer who appears on the label to present his latest single "22".

Deepologic, also known as Jan Kolcak, has been listening to music for most of his life and says he cannot imagine living without it. He started his musical career in 2011 when he began playing as a resident DJ in Sunbocca House Music Community after having suggestions from his friends. He still contributes to Sunbocca through his mixes, preferring deep and tech house while afro and jazzy house have a special place in his heart.

Jan started to create his own tracks in which he combines deep, tech and jazzy influences with a dash of his own creativity. Each track has its own meaning to him, it reflects his emotional state at the time, sometimes going as far as psychedelic and progressive sphere.

Deep Site Recordings were the first to discover his originality when he sent in his track "Rezonancie". They liked it and decided to release it as an EP with remixes from John Bowra, Zuko and Stefano Albanese. The EP brought success immediately after its release and received a lot of positive feedback from such big names as Danny Tenaglia, Marco Carola, Maceo Plex, Karol XVII and MB Valence. Jan is grateful to people from Deep Site Recordings and Sunbocca House Music Community who were there to help him with his first steps as a producer.

Jan keeps mixing and producing quality deep house music. He has got plenty of new ideas and tries to implement them.