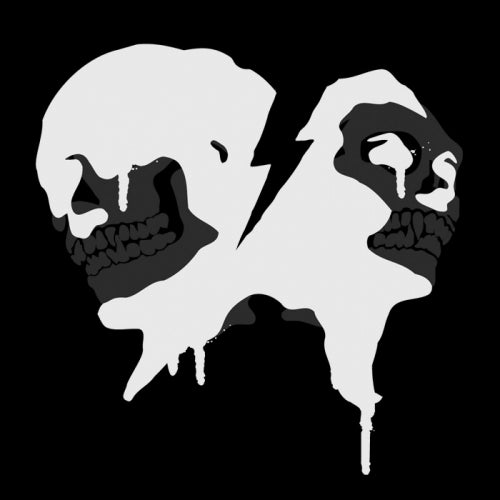 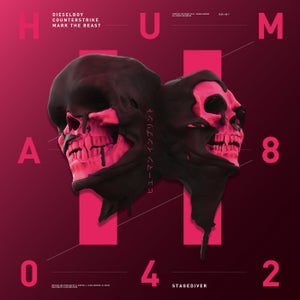 Dieselboy is best known for his unstoppable DJ sets; not only is he one of the most revered drum & bass icons in the US, but also the world, having stunned crowds of thousands throughout its every corner, whether that's on festival stages or through club speaker stacks. His intricately produced, yet hard-hitting sounds have also been heavily influenced by the same energy he exudes through every one of his quick fire mixes. His no-holds-barred approach to drum & bass has won him critical acclamation from across the board, through tastemakers to the genre's fans, with its music curator and pioneer becoming one of America's biggest dance music exports.

Having topped Billboard's chart, as well as featuring on the likes of MTV and ESPN and landing sponsorship deals with DC Shoes and Pioneer Pro DJ, Dieselboy has ensured that his multi-faceted approach to artistry doesn't go unnoticed. However for his forthcoming release, his trailblazing legacy is about to be added to. Alongside underground stalwart Counterstrike and Brooklyn based Mark the Beast, who've both already graced the back catalogues of labels such as PRSPCT, Moving Shadow and Circus, to name only a few from their vast CVs, Dieselboy is about to pave the way for another monument within his decorated history. And that's a brand new single through his Human Imprint, which has taken a brief hiatus before releasing this groundbreaking collaboration between Counterstrike, Mark the Beast and the label's headhoncho.

'Stagediver' begins as any Dieselboy set would, gradually climbing as it brings you into an almighty descent, one which fires down all cylinders before a climatic breakdown, highlighting the heavyweight production might of each individual featured on the record. It's the perfect set opener, one which clearly states its intentions whilst also going straight for the throat, whilst each beat pattern comes flying at its listener from all directions. Thumping drum levels drive through to the track's heart, providing ammunition for the dancefloor. Although on first look at the artists coming together on 'Stagediver', this is all you could expect from such a merging of skillsets. Individually, every artist has their own fierce reputation, but together they're even more terrifying in their dynamics.