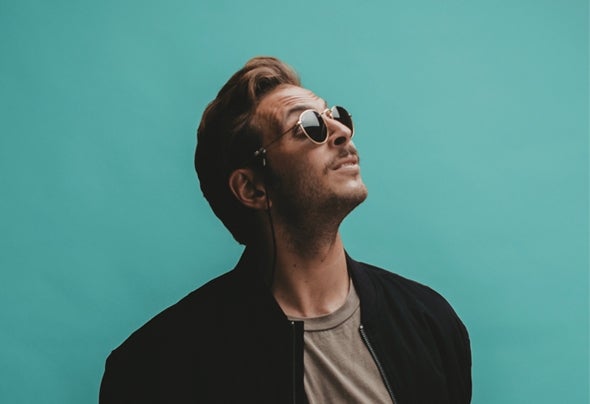 He’s been called many things in his life: Jaco, Jacob, Jacobi, Yoko, something about a Wave Disco... But Yokobus is the name that’s here to stay.Having cut his teeth behind the decks since 2010 with one of Rome’s premier parties, “Surfdisco”, Yokobus’ wealth of experience playing across the globe under a string of aliases brings a much-needed level of maturity into the Conspiracy Crew the record label and party collective making waves in Sydney (kidding he’s easily the loosest of the bunch).Forgetting that for a second, it’s an undeniably keen ear for the stripped-back and relentlessly punchy side of house and techno that’s seen him travel further in his career than many can dream of...It’s just a shame he can’t remember most of it.Now, alongside his Conspiracy compadres, Yokobus has found an outlet to explore a much more underground, conceptual side of his work, which covers far more than music.Responsible for the consistently head-turning graphics and animation that follow the Crew wherever they go, his flair for all things creative hasn’t been surpassed since the Da Vinci’s renaissance...Or at least that’s what we’re claiming.