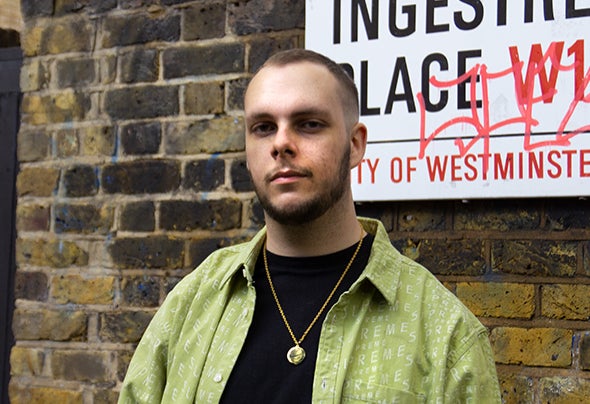 Tenshu, the moniker of Chris Upson, is elevating from strength to strength across his eight years’ experience in the production of electronic dance music. Tenshu’s unique sound has developed greatly during his career, mastering garage anthems to more recent house-orientated styles. Without sacrificing the sub driven basslines and grooving percussions which build the foundations of his releases, the east-midlands born producer is expanding his intricate and bouncing palette even further, with explorations into a new matured and refined sound. Across Tenshu’s work, there is a noticeable influence from a plateau of sounds such as minimal-tech, breaks and house. These influences are evident in his ‘Stones Throw’ release on Wang Records, which has now surpassed 100,000 Spotify streams through its irrefutable composition and a lack of editorial playlists. His talent has been acknowledged by heavyweights such as Maya Jane Coles, Moodymann, DJ EZ, Conducta and Martin Garrix. As Tenshu’s sound develops deeper into the underground scene, expect to see him creating unforgettable moments on dance floors across the nation.