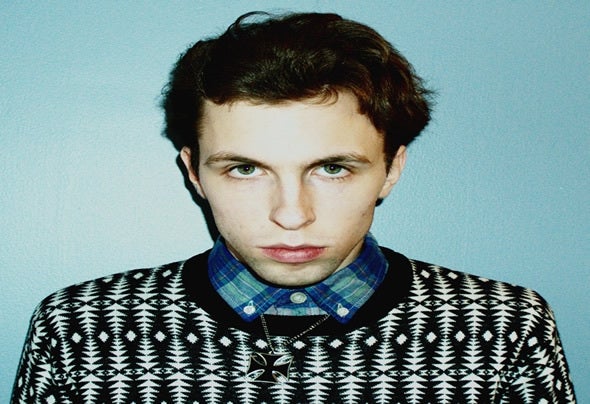 As the first American artist on board DJ Breeze’s label Futureworld Records, T2Kazuya is a producer that values beauty and creativity in music as well as his productions. Hailing from a small suburban town in New York, nostalgia, memories, and serene imagery were the driving forces that inspired the young producer to form the sound he currently pushes.Along with having several releases and track appearances on independent labels such as Betamuse, Rebuild Music, Aural Adrenaline, and Audio Weaponry, his major breakthrough to a more mainstream audience was thanks to fellow producer Porter Robinson, after T2Kazuya’s unofficial remix of Porter’s Beatport-chart- topper “Language” was shared to the masses. He has also had two of his tracks “Delirium (Remix)” and “Control and Effect” featured in a rhythm-based arcade game “ReRave.”Now signed to Futureworld Records, T2Kazuya aspires for beauty and sincerity to embellish the ever-evolving ‘UK Hardcore sound,’ as well as contribute to a forward-thinking s cene.