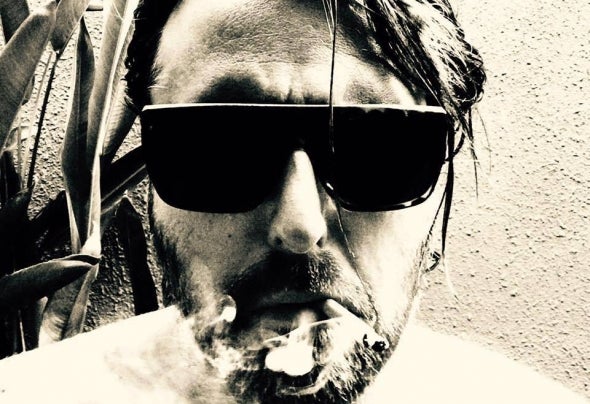 T-Rek's real name is Tarek Smallman.T-Rek is a music producer, DJ & musician, based in Melbourne, Australia.T-Rek has been regularly recording and releasing records since 2002, first as one half of live performance duo Bionikworld, and as a solo artist since 2005.T-Rek has released dozens of his own and other peoples records via his own record label Freakshow Disco Productions.T-Rek had a number one single in 2010 with the song 'Out My Bitch' released through Ministry Of Sound.T-Rek had a top twenty single at the start of 2013 with the song 'Don't Trip'. T-Rek is well aware that this biography appears to be in point form.T-Rek has been a live performer with a host of Australian bands including Infusion, Kim Salmon & The Business, and his own 'T-Rek Band', who have appeared twice as part of the national Big Day Out tour.T-Rek is aware that it can appear impressive to name drop some of the people he has DJed and performed in support of. T-Rek will now attempt to impress you with names: LCD Soundsystem, David Bowie, U.N.K.L.E., The Prodigy, Carl Cox, M.I.A., Andrew Weatherall, Deadmau5, etc, etc.T-Rek has released 4 artist albums over the past ten years combining club and electronic music with rock n'roll guitars and drums.T-Rek has officially remixed many bands and fellow producers including Coolio & Snoop Dogg, The Kills, Something For Kate & Nick Coleman (Faces Of Meth).T-Rek is bemused by the fact he appears to be writing in the third person.T-Rek has been a resident DJ at Melbourne nightclub institution Revolver Upstairs for over 10 years.T-Rek is running out of facts about himself to try and impress you.T-Rek is currently working on a slew of new club music collaborations, as well as reissuing some of his older material with new remixes etc.T-Rek has decided to finish up here.T-Rek would like to thank you for your time.