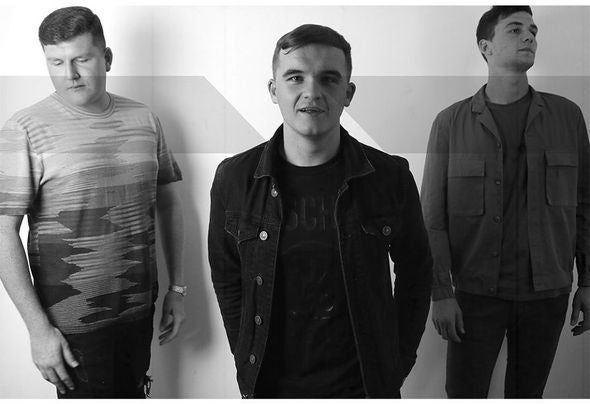 Sotros our a trio from North West, England. They've hit the ground running with having a 3 Track EP titled 'Detroit Swag' snapped up by No Preset which is due to be released in the near future. They've since gone on to sign their new track 'Aprica' to the label 2Drop Records with a killer remix by the marvellous Mirco Caruso, who when hearing the track, labelled it as 'a bomb'. The track is due for release on 16.10.19. The boys have also had their tracks featured on Kaluki Radio by the likes of Kinnerman who's back the work of the boys from the get go. Ahead of their release with 2Drop Records, they were invited to host the podcast for the label which you can nd on both theirs and the labels soundcloud page. Having made their way around a few venues across the North West of England the boys are ready for the next step and see where they can end up with a few more tracks already lined up.