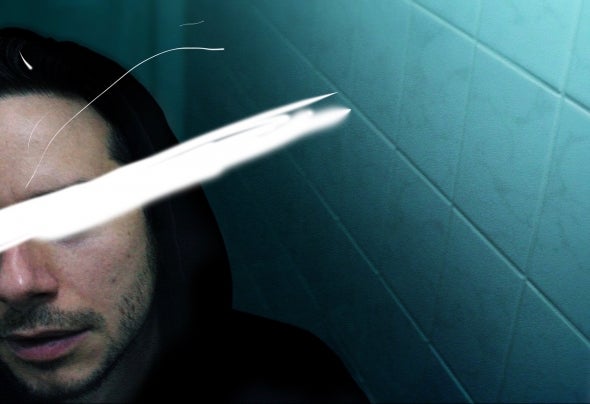 Niko Stoessl is a producer, recording and mixing engineer, composer, singer, songwriter, lyricist and multi-instrumentalist. In 2002, Stoessl founded Birthmark Studio in Vienna, Austria. By age 23, he had earned gold, platinum and double platinum awards mixing some of Austria's top-selling artists. In 2007, he contributed vocals and guitar to Dave Gahan's solo album, Hourglass, giving him the opportunity to work again with his friend, Christian Eigner. In 2010, Stoessl relocated his studio to Berlin, Germany where he began producing, playing and mixing for a range of acts such as Chrystal Castles, Motoboy, Nina Persson and Patrice, as well as driving his own projects with OPIEN, GRAU and Christian Eigner forward. Under his alter ego, SlikNik, he has remixed songs for IAMX, Autist, Motoboy and many others.