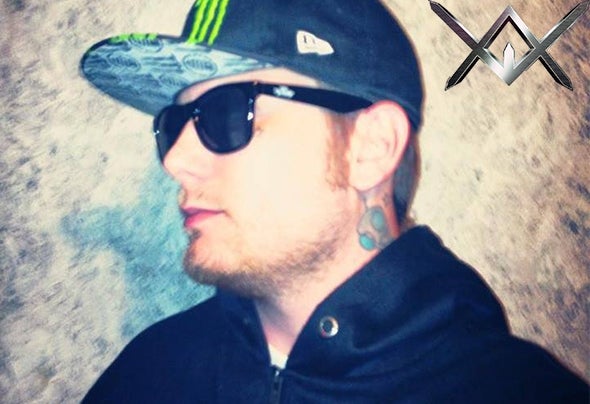 Shaun Law - A well known Underground Producer and Ghost producer with ties to famed acts all around the world. Shaun got his start when he was very young, at age of 16 he started with a DJ position in a local nightclub. From there he began to produce music. With such inspirations as Tiesto, Paul Oakenfold and many others. When his career was young he was mostly working on Trance and Breakbeat style productions. However over the years his sound progressed much like other producers. In the early 2000’s Shaun started working on sounds similar to what we know now as dubstep and Nu electro. Clearly the sounds were ahead of their time. He continued to work on mastering these sounds. Over the years to pay the bills he did a number of “odd” jobs. Jobs ranging from Remix’s and Original “pop” works. He never released these titles under his main stage names. “I used to think that if people knew i did like a pop singers remix they would think i was a softy” said Shaun in a late 2009 interview with Electronic Dance Radio. Now days he is known for producing sinister sounds and the backing tracks for movies and commercials. He is also been credited with working along side several top producers. Sometimes going to far at live shows, Shaun has been known as “a little too much to handle”. Things like this being said by such clubs as Nikki Beach in Miami and the now closed Church. 2014 will be the year to watch out for Shaun as he has decided to go full speed into the scene.