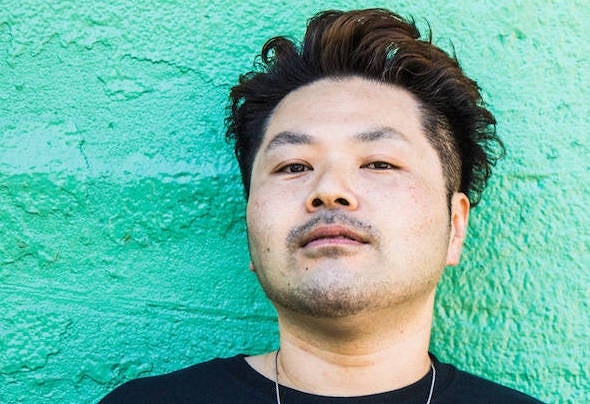 Former EXILE Live DJ who has over 20 years' experience as a DJ, and has been active in the Japanese hip hop scene. He began his career as a DJ in 1994, in the golden age of hip hop, and performed as a guest DJ when artists from abroad came to Japan.He collaborated with big artists like Funkmaster Flex, The Beatnuts, DJ CELO, DJ GREEN LANTERN, BIG BOY & DJ E-MAN, BIG KAP, FATMAN SCOOP. His accomplishments were recognized by MAKIDAI from EXILE and they formed a unit called, "RATHER UNIQUE" affiliated to the agency LDH Japan Inc. and released 3 single singles and 1 album.Their debut single "Winter Bell" ranked 3rd on the Oricon Chart, and their 3rd single "Tsutsumikomu Yō ni ~ R.U.WRAPPING", a sampling of MISIA's "Tsutsumikomu Yō ni " became a sensation.They also performed on nationwide club tours and EXILE's arena tour and lives. SHIBUCHIN is currently pursuing his career as a track producer using his experience as a DJ.He also produces club events as well as corporate and apparel brands events, international parties and outdoor festivals.In April 2016, he started the music show "Music on Drive" on the Internet radio "block.fm". He performed as the Official DJ For the Color Me Rad Japan Tour in 2015, 2016 and 2017 and the Corona Sunsets Office / Hour. SHIBUCHIN is currently signed with MONOPOLE RECORDS and he is making his way back to the international music scene.