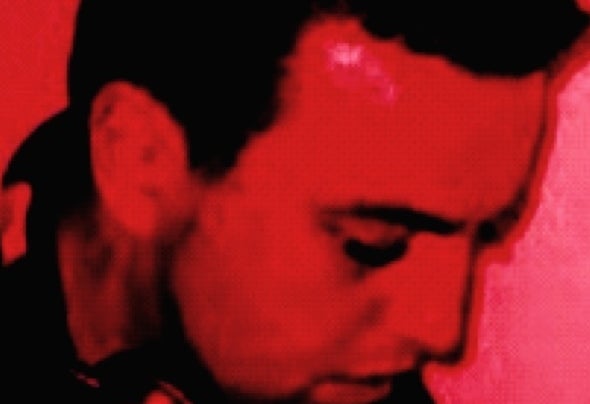 Michael “Sahpe” Sachpekidis was born in Greece but has lived in the UK since 1999. He was taught piano, guitar, and drums from a very young age, and music has been a part of his life since... He has hosted his own radio show, and DJed all around the UK and Greece. He consistently delivers club-wise DJ sets with cross-genre floor-fillers and crowd-pleasers, ranging from tribal and tech house, to electro and techno when the crowd can take it!Michael has also been experimenting with music making from an early age (the age of DOS!) and has recently started releasing under aliases “Sahpe” (tech house), “Forgetting Factor” (eclectic, chillout), and “mikaelantony” (electro, nu disco), on labels like “In Fact”, “Arabica”, “Avatara”, “Angry Monkey”, and soon on “Dobara”! For Michael, music comes through innumerable influences of different genres, his classical training, and the bug he got from Novatek!