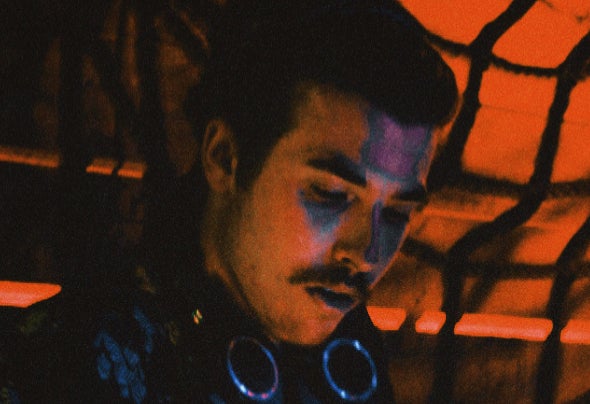 RivRov is a House artist based in the beautiful city of Miami. He is heavily influenced by the culture of his city, as well as his Cuban roots. He has a deep passion for music, and an affinity for the underground scene. You could say music is in his blood, as his grandparents were both well-known musicians in Cuba, frequently writing music and performing at bars and cabarets across the island. Growing up, he was always mesmerized by electronic music, and picked up music classes in school. Now, he is a resident DJ at the beautifully intimate venue, Treehouse Miami, which has hosted some of the biggest parties in Miami over the last decade, with some of the biggest worldwide talents in House & Techno. Seeking to grow as a young up and coming artist and find his own path in the industry, he is on a mission to provide the world with his combination of groovy, tribal-afro inspired beats along with gritty analog synths and deep rolling basslines that simply make you want to dance the night away into the late hours of the night and leave you wanting more. Mostly inspired by artists of the likes of Hot Since 82, Dario D'Attis, Nic Fanciulli, Joeski, Harry Romero, Mele, The Martinez Brothers and many more, he seeks to merge all of these different styles of House music into a sound that is uniquely his, yet strikingly familiar, taking you back to the deep, groovy vibes of 90's house, all the way into the modern style of House/Tech House that we see today. His relentless passion and dedication to the craft is what drives him, and seemingly, that passion is forever flowing.