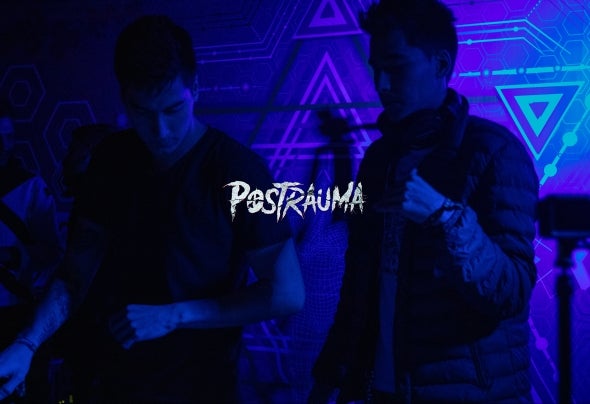 "Postrauma" is the psychedelic trance project by Eyal and Gal eppstein from tel aviv israel, 22 years old twin brothers.  They released their debut album Mystery in early 2019 and have since released other singles such as Dark Machines, Far from Above and Little Green Men - Single Edit with Psysex on Egohunter Rec.