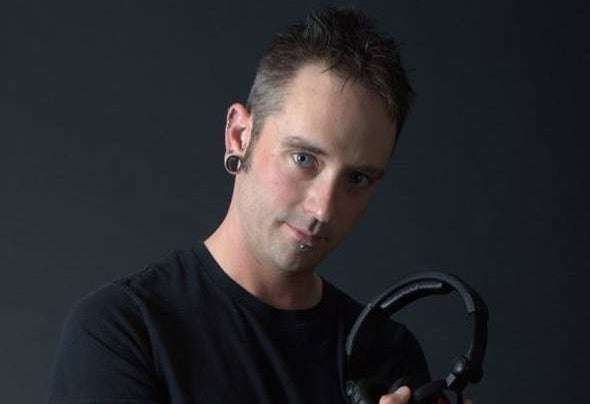 With a knack for pristine musical selection, tight mixing ability, and first-rate production skills, Plateau has kept up with trends in the dance music community by actively promoting, playing, and making music for nearly 25 years. Citing classical, jazz, and modern musical styles as his influence, Dylan Patrick Smith, uses his classical training to bring about a precise, well rounded sound to his productions. Before getting from behind the decks, however, Plateau was first and foremost a well known DJ who tirelessly promoted his mixes and supported the local DJ scene both as a DJ and promoter for many years. He dabbled in different genres but it's was hard progressive and euphoric trance style that has landed him some memorable east coast gigs in the late '90s and early 2000s at such clubs as Babylon, Orion, Nation, Canal Club, and Ambush. Along side of his busy DJ schedule, Plateau co-founded Inergy Records in January 2013 with the goal in mind to bring unreleased dance producers to the forefront of the EDM world. With an emphasis on tech house, electro house, and progressive house, Inergy Records was created to do one thing: rock dancefloors around the world. He has also taken time to create some original tracks and a slew of remixes and collaborations that have been in rotation in the underground scene for many years. The past few years have seen more and more production output from Plateau along with the signing of fellow producers to Inergy Records. The COVID-19 pandemic of 2020 brought about more 'at home' attention to his work and allowed him to branch off into other genres such as electronica, downtempo, ambient, chillstep, and lo-fi. 2021 is off to a great start with his label continuing its minor success and Plateau is an artist who believes that dedication to his craft will make for better music.