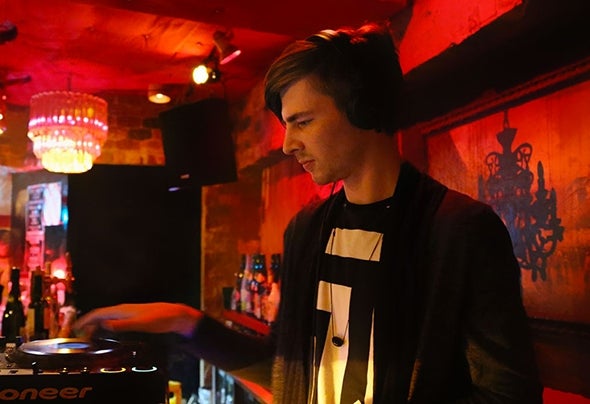 Owners of independent label record Shoeti and creators of a private party under the name of Shout Out, in the last years they shared the deck with names such as Marco Carola, Black Coffee, Paco Osuna, Carl Craig, Guti, Marco Faraone, Reboot, Miguel Campbell, Guy Gerber and many others. Their eclectic and dynamic style is characterized by particular sounds that range from different kinds, from Techno to House, contaminations from Electronic to Old School. Their target is always one and only : give soul to their tracks. Launched in the american music market by the famous Nervous Records in the early 2018 and then by the english Simma Black and Glasgow Underground that captured the message of the duo. Last track of 2019 “Thug Me” out on Flashmob Records and presented at ADE2019 tells a lot about their live Dj Sets. “All of Me”, with the featuring of Shawnee Taylor, released on 6th of March on Glasgow Underground, it reached the 4th position on Top100 Chart of Traxsource. With “Elevate” on Simma and featuring of Mr. V, they reached the 2nd position on same chart. “My Soul” will be out 15th of May on Glasgow Underground with the featuring of Kieran Fowkes and the remixes from the label bosses Sam Dexter and Kevin McKay. “I Got Love” will be out on 10th of July on Simma Black with the featuring of Lee Wilson.   More music has to come!