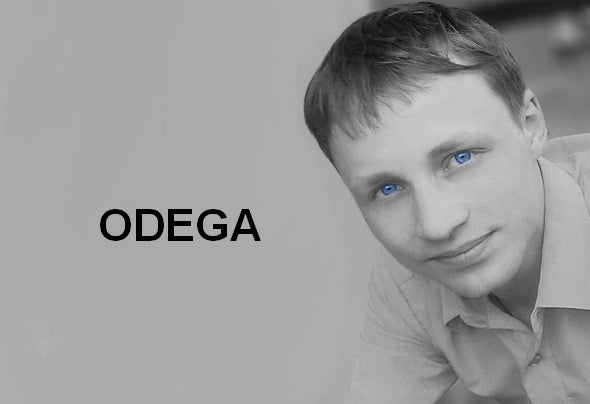 Was born and grew in the Urals Russia in the city of Nizhni Tagil.In a family of musicians or people inclined to this creativity wasn't.The hobby to music appeared in 2004.since then I started showing hobby not only to hearing but also introduction something the in this naprvleniye.The Dj became since 2008.for these years was engaged densely in quality of data of music.Years later was engaged in writing of own tracks.In 2010 there is its first release but under the name EXPLOSIONs .Under the same name there were releases on labels:Shovel Records, Carica Limited, Texoa Recordings, Nutempo Records, Specific Music.Since 2012 is issued under the initial nickname of ODEGAFrom this year is the resident of a label of Minim.all For evry time of the career I didn't move a step from the main style of music of minimal.about 2010 I let out the tracks on labels: minim.all, Seesaw Records, Der Traegerlose Hut, Momentum League, Tretmuehle.