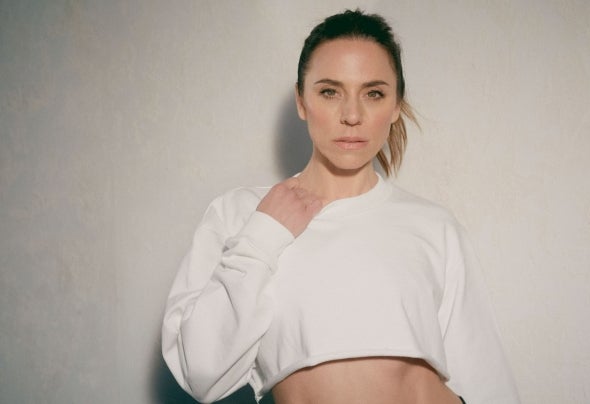 Hot from presenting personal superfan Billie Eilish with her BRIT award, Melanie C has recently released her new single WHO I AM, featuring a mix by one of her idols, Joe Goddard (Hot Chip). All this follows a standout 2019 for Sporty, which included a record-breaking reunion with her fellow Spices and a world tour of Prides with drag collective Sink The Pink and their single High Heels. Ask Mel C 'Who I Am' in 2020, and you will find a woman who has returned to the global pop stage on her own unequivocal terms. A vital voice on depression, body positivity, and the LGBTQ community, her trailblazing influence has never been more apparent. And now, Melanie appears to be evolving her sound as well as reflecting on her roots: she did, after all, cut her teeth in the club-culture of Widnes, where she'd sneak off to warehouse parties and Prodigy raves. A recent article in i-D magazine enthused about her DJ set at Universal's BRITS after party so much, they decided to feature it. So, with over 100 million records sold, 'Who I Am' nonetheless feels like new, more assured ground for Melanie C: part unapologetic banger, part attitude to live by, and a glorious new chapter for Girl Power.