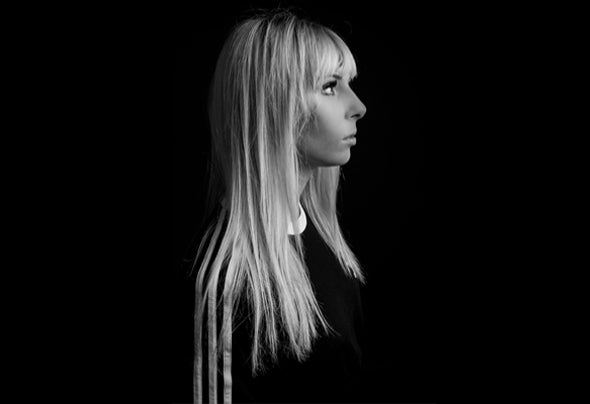 Brussels based DJ/Producer MARHU, has been honing her skills focusing on her music for the past 2 years. Originally a Swiss rider for the dressage team, MARHU later transitioned to a Music oriented career. With the discipline she developed throughout years of sports she has demonstrated her creative ability to not only break the rules – but create her own rulebook entirely. MARHU’s music combines the force between dark energetic and powerful techno. Influenced by Dax J, Ben Klock and many more, her dynamic style is crafted from both obscure and aggressive sounds which brings an extensive and innate sense of rhythm, and compositional elements which burst forth with relentless energetic expression on every set.