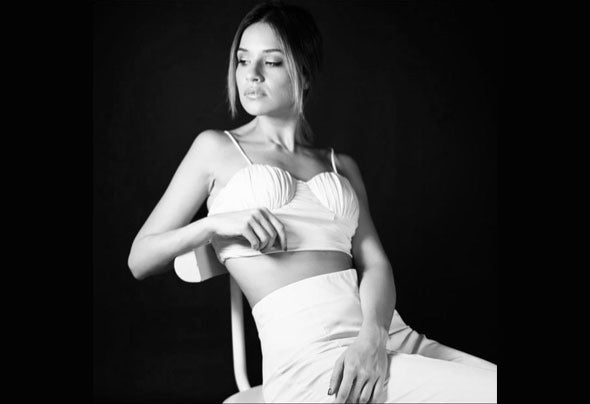 Lisa Buralli, born in 1994. From an early age the passion for music, in particular for singing, made itself felt, but only at the age of 14, she began to take lessons in technique vocal. In the following years, the satisfactions, even in the most important television areas, came; In the summer of 2011, finalist at the "Talent Fest" Rai1. 2013, finalist at the Castrocaro Rai Festival 1. Sept.2013, opens the Alexia concert. Feb2014 participates in The Voice of Italy Rai2; chorister in the program of Gigi Proietti broadcast on Rai1 "Cavalli di Battaglia". He currently works as a singer in the most important clubs and hotels in Tuscany (Otel, Ostras Beach Club, Caffè Concerto Paszkowski, Helvetia & Bristol Starhotels, Principe di Piemonte, Cantinetta Antinori, Hotel il Principe Forte dei Marmi, Grand Hotel & La Pace ...) Lisa is currently in her fifth working period of one month at the Hotel De Paris in Monte Carlo (Monaco) with the MonteCarlo Five group.