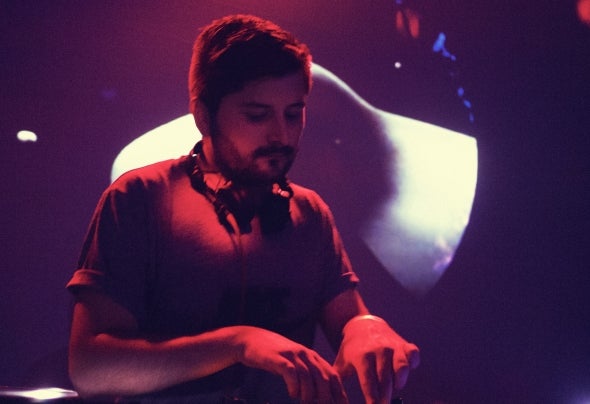 24 years old Valentin Bersier started producing in 2010 after many years of instrumental music. Under the moniker Krizzli, he took up DJing shortly after that to share his love for House, Bass & Techno music that flies under the radar. Since then, he played various venues in Switzerland alongside his friends from Kartel Klub. His raw bassy productions got him released on labels such as Beef Records, Files Rec (which he also runs), Phyla Digital and La Fille de l’Air. While mainly sticking to UK-inspired Bass and Techno, he’s open to experimentation which is a key element in his skillful productions. In 2013, Krizzli is selected amongst more than 100 candidates to participate in a DJ- spotting show which gave him 1 hour of airtime on national radio (Couleur3).