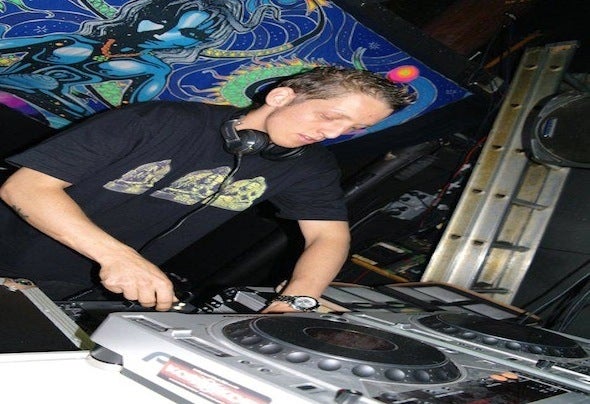 Kriya is Dave Boekholt from Amsterdam, currently living in his studio based in Schagen (The Netherlands). Back in 1995 he visited his first psychedelic party @ the Trance Buddha...what a fantastic night! The next day he started collecting vinyls and later on cds, so he could play and practice with it at home. A bit afterwards he started mixing these records on various underground parties, which brought him to play for organisations such as Alien Vibes, Trance Mafia & Namaste.And even in different countries like Germany, Greece, Slovakia, Italy & Spain. Always Having loads of fun around the decks he teamed up with good friend Javi from Spain. Creating quite a stir @ their weekly squad parties and organising little gatherings themselves, quickly tranceported them to bigger festivals around the globe.. such as Universo Paralello in Brasil and Sonica in Italy... Kriya started making music around 2009 and finished an audio course @ the SAE in Amsterdam. Currently he is working hard on new tracks ...to be continued