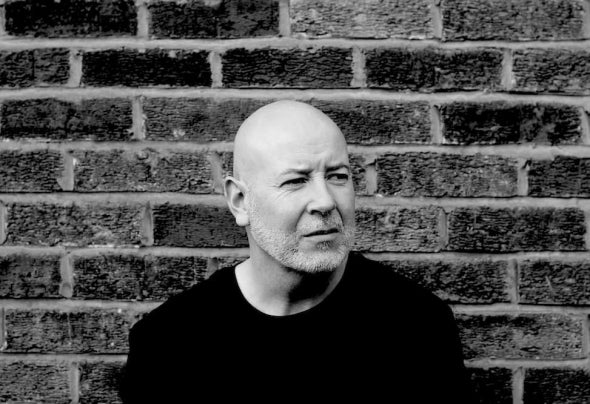 UK Based techno promoter, DJ, producer and label boss ‘Kingkade’ is fast becoming an inuential gure in the North West’s techno scene. Not many DJs get the chance to launch their careers at one of the country’s leading clubs. Kingkade’s got underway at ‘Le Bateau’ home of North West techno night ‘Voodoo’, where demand from for his expertly programmed sets over time saw him earning a residency.  After taking years to hone his skills, his rst production followed in October 2001, receiving wide spread acclaim from all the greats and airplay on BBC Radio 1. Forming a label was his next step, with Kingkade becoming a label boss not once but twice! With his agship imprint ‘Minimal’ and sub-label ‘Dirty Blue Records’, both notching up almost 60 vinyl releases between them.  A string of bookings began to ood in from Europe and Asia, as the popularity of his labels began to swell and numerous high prole remixes earned him new fans across the globe. In 2017 he founded his techno label project Urban Chaos Records (UCR), with Kingkade using the know-how he’d gained over the years to discover talented new techno producers and promote them to the world’s elite.  Now a promoter and resident at Berlin style underground techno party in Chester ‘Nexus’, it’s no-nonsense attitude has seen the night has grow in popularity, from a quarterly event to monthly must do in the city’s clubbing calendar. Naturally news about Nexus has started to spread, with the club night recently earning a monthly slot on Techno FM and its now show featured alongside sets from the scene’s biggest artists. With lots of new UCR projects lined up until the end of 2020, he is now getting a good ow of remix requests from the hard techno underground movement, Kingkade’s return to the business has already proven to be highly successful. The man from ‘The Wirral’ assures us this is only the start of what’s to come.