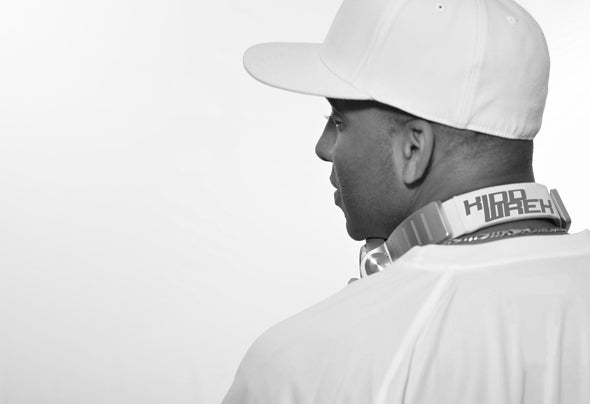 Raised by the sounds of Chicago, Kidd Wrek is not one artist to overlook. He has made countess mixes that struck the streets of Chicago, rocked the crowds with his grooving vibes, his different styles of mixing, and his vibrant piano playing skills, and creating versatile tracks for artists. Hitting the scene with his single "Up In My Soul" in 2010, remixing the hit single, "Shuffle" in 2011, produced by Alternative Reality and Brian S, and evolving the scene with his "I Love House" and "Bangin For The Love Of Muzik" mix series, Kidd Wrek has expanded himself from behind the scenes of music and his love for the arts, which has moved him to be even more creative in the artistic, street style dance culture. Kidd Wrek remains locked and loaded with an arsenal of music and mixes to be heard worldwide! There is one thing for sure Kidd Wrek will always do for music, and that's taking it to another level!