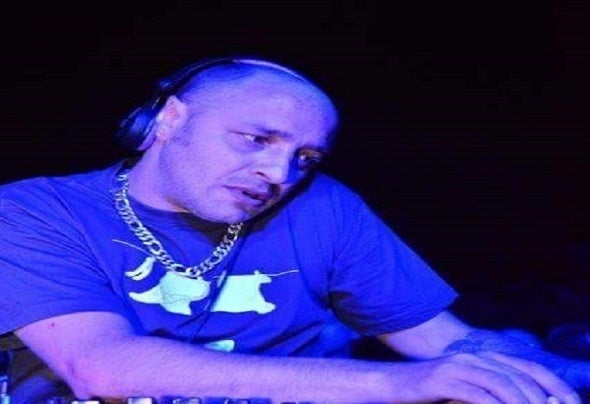 Naples born producer, Karm Rise had an inextricable connection with techno from early age, getting his education at clubs such as Cube, Ciao, Le Dune, Old River, Golden Gate, Velvet and many others. Techno events and festivals across Italy and Europe fuelled his conviction to embark on a new adventure as a DJ as he took inspiration from the likes of Rino Cerrone, Danilo Vigorito, Uto Karem, Joseph Ala, , Famlie Ground, Andy Molle, Dario Sorano, Roberto Bicarri and others to immerse himself into a new world of electronic sounds, playing at various clubs across Naples.One of the main collaborators and protagonists behind the project, '4th Progress' – he played as a resident DJ along with artists such as Famlie Ground, Joseph Ala, Andy Molle and Dario Sorano. 2006 became a crucial turning point as he began to play at some of the most established clubs and venues across his home city. Music production became the logical progression in the vocation of Karm Rise as he moved to Bologna, connecting with new forces of creativity while playing at venues such as Light Bar, Sodapops, Kabala Caffe' and more. Here he collaborated with DJs such as Marc Romboy, John Aquaviva, Rino Cerrone, Dusty Kid, UTO Karem, Edo, Joseph Ala and others. 2010, he met DJ and producer, Piero Zaffuto and together they manifested exciting new project, 'Regeneration Sound.'