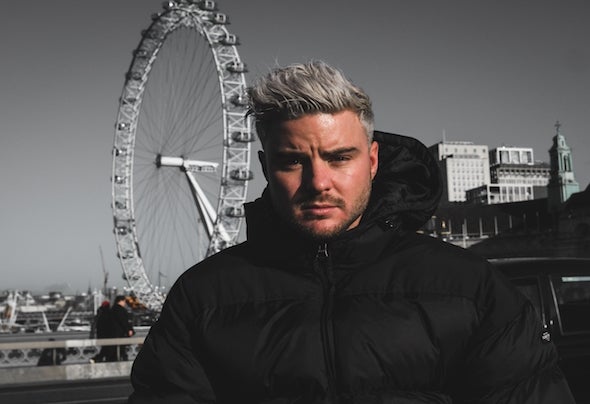 Newcastle born Jake Tarry is an example of music is life. Growing up on two main ingredients, music and football, he moved to Holland and encountered DJing for the rst time at only age 13. Playing vinyl records with his high school best friend he only had one case of records that they had purchased second hand. After mastering all the skills he started playing on a weekly basis in his hometown. After a few years he was playing as resident in Holland's highly acclaimed club Escape Amsterdam, played shows in Ibiza, the UK, Russia and the rest of Europe. Now living in Amsterdam he’s at the center of the city's music scene, playing at every major club as well as throughout the country and the rest of Europe, by now doing 300+ shows every year. His English roots can be found in everything he does. High- end groovy DJ-ing, entertaining the audience, incorporating his humor, passion and skills. As a result, Jake got noticed by the major record label Spinnin’ Records that invited him to play at its Spinnin’ Hotel event during Miami Music Week 2019, as part of Sander van Doorn's Pool Party. After playing a massive set and also rocking the afterparties, the label decided to have him on board ocially, offering him a record deal to introduce the world to the sound of Jake Tarry. And now, bringing groovy melodic house music to the people, Jake Tarry intends to bring ear to ear smiles to music lovers all over the globe. Stay tuned, and follow his journey!