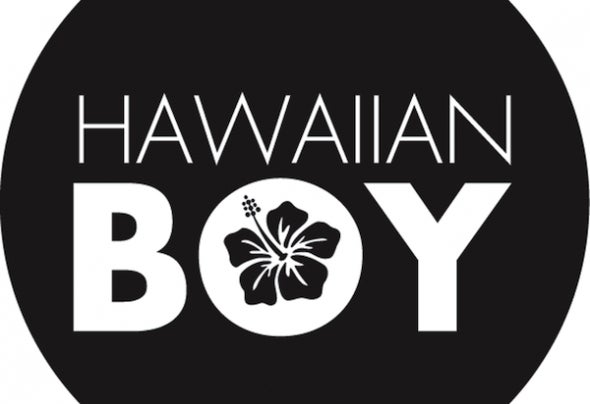 Hawaiian Boy is a duo founded in 2013Their sounds are basically 80s (and other) re-edits sometimes within the Nu Disco territory and other times within the spectrum of Deep House, with a discreet funky touch. Neither artist is new to the music scene, as both of them have worked on simultaneous projects either on their own or in various musical schemas.Both members have been in many big stages around the world and they have many big hits under their belts Brazil,Germany,Italy,Uk to name a few of their big dj sets The up and coming duo Hawaiian Boy promises to deliver exciting and innovative dance music, which will not be easily categorized. They will look forward to establish new trends rather than follow them, and provide the audience with the groove and exuberance needed to get their feet moving not only on the dance floor but everywhere.Already received big reviews for its first single and coming many more definitely