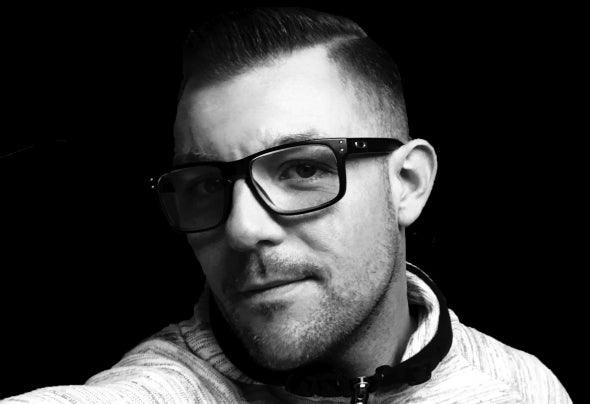 Eduardo Vazquez began his career into electronic music very young. His influences were the techno, but later was interested in diverse styles like Techno Minimal and Deep Techno, but mainly the Italian style.After several years of sound-music mixer becomes interested as a music record production and begins his training in the sector, on a company of professional audio doing a course of “technician in recording, mixing and mastering of professional audio”. Eduardo Vazquez has been acting for various venues and clubs of the techno scene around Spain.With humility and great effort hopes to show his productions and sets to everyone around the world in order to have fun listening to their new creations and releases, and always supporting everything related to electronic music.Be aware of their news and releases!